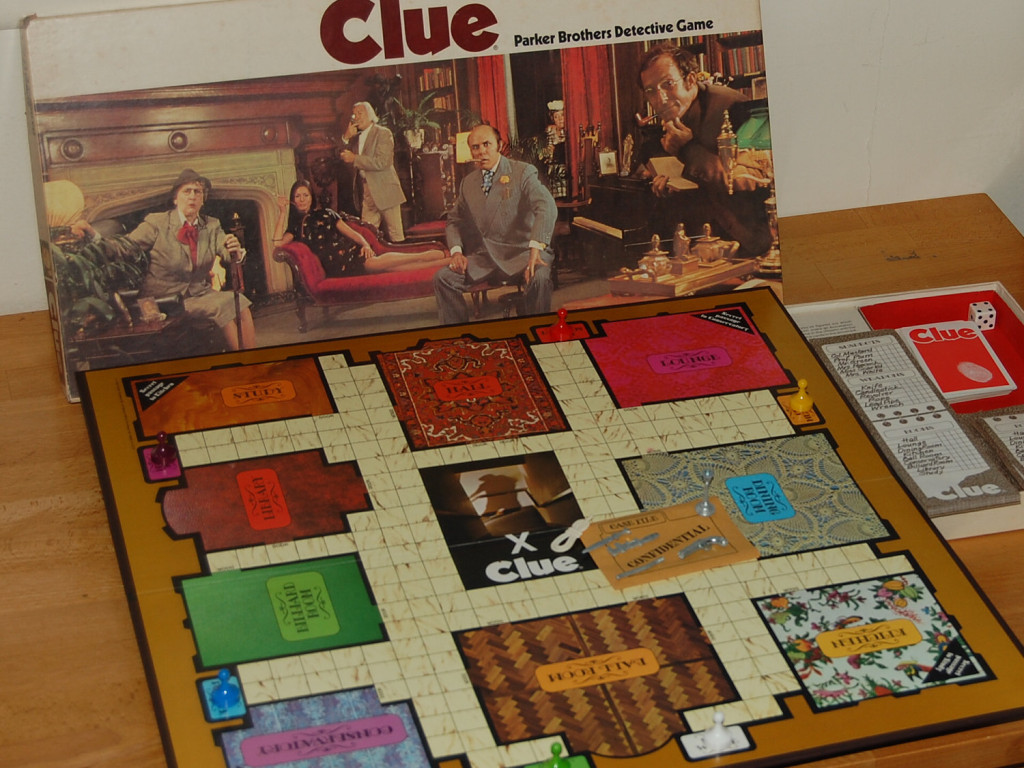 Here comes summer, once we all survive May, of course, and many of us eagerly anticipate the simple pleasures ahead – swimming pools, hamburgers on the grill, maybe even board games. These are what author David Sax would call “analog” pleasures – not dependent on our digitally interconnected world. Today, regular Bacon contributor Sara Bhatia reviews his fascinating new book The Revenge of Analog: Real Things and Why They Matter.

My kids mock me for being old school. Low tech. I’ve got an AOL email address and don’t really understand the difference between memes and vines. In college, my now-husband had to pry me away from my electric typewriter to try out the mainframe computer. I come from a long line of Luddites – growing up, my family was the last on the block to own a microwave. 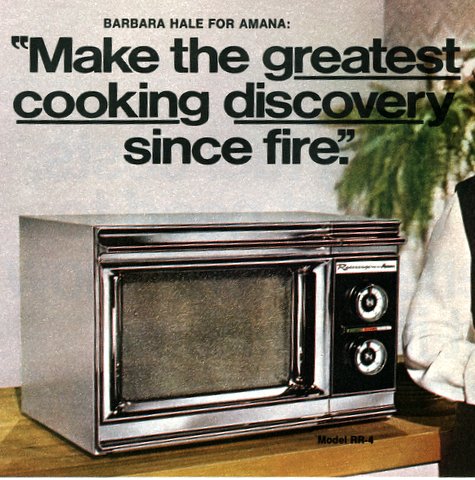 But thanks to David Sax, I now understand that I’m not just old fashioned – I’m “analog.” And in 2017, apparently, that makes me hip.

David Sax – a freelance reporter based in Toronto – argues for the resurgence of traditional, tangible objects in his study, The Revenge of Analog: Real Things and Why they Matter. Sax divides the world of material culture into two categories: digital and analog. Digital is the language of computers, electronics, and virtual reality. Sax writes, “if something is connected to the Internet, runs with the help of software, or is accessed by the computer, it is digital.” Analog encompasses everything else. 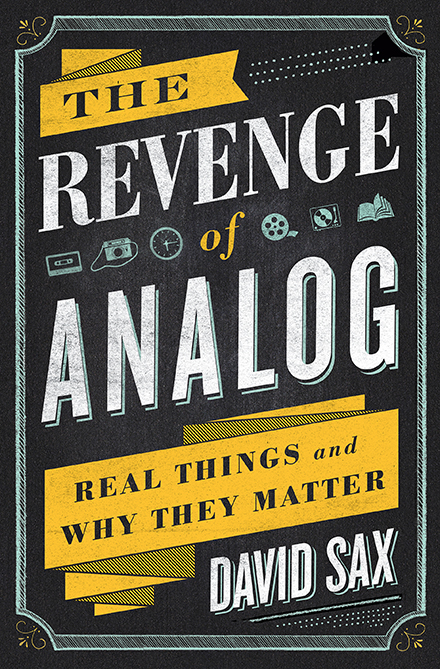 The Revenge of Analog is a fascinating, eminently readable study. It’s my favorite kind of non-fiction, an interdisciplinary exploration of the world around us, in the manner of Malcolm Gladwell’s Blink or Adam Grant’s Originals: How Non-Conformists Move the World. It’s the kind of book that furnishes case studies and quirky facts that enliven dinner table conversation with my kids and spice up my cocktail party chatter. But enjoyable as Sax’s study is to read, I remain skeptical of his basic assertion.

The Revenge of Analog picks a fight with an overarching assumption used to describe the twenty-first century: that as we grow more digitally sophisticated, technology will completely transform everyday life, supplanting old, traditional practices and objects. In many ways, surely this is true. The ways we work, communicate, bank, watch television, play games, listen to music, and transact business have indeed been revolutionized thanks to technology. In some fields, development has been so rapid that multiple technologies have displaced one another in dizzying succession (think of the evolution from VCRs to DVDs to Blu Ray, to streaming video; or from film to digital cameras, now overwhelmingly replaced by smart phones). Change is dizzyingly quick, and typically, the change is decisive. Who, you might ask, would ever use a Polaroid camera or a phonograph with such clearly superior digital alternatives? 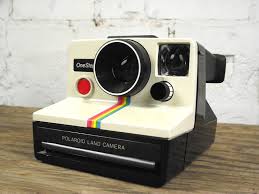 Apparently some people do. 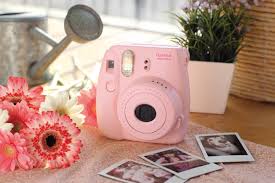 David Sax’s argument is that there is a recent resurgent demand for certain old school analog products, along with a persistent demand for analog ideas and work. Just as the digital revolution had seemingly pushed outmoded objects and ways of working into obsolescence, they’ve come roaring back. Yes, vinyl records and Polaroids too. Sax writes, “surrounded by digital, we now crave experiences that are more tactile and human-centric. We want to interact with goods and services with all our senses, and many of us are willing to pay a premium to do so.”

Sax’s first section – focused on the sudden popularity of seemingly outmoded objects – is a pleasure to read even while I am skeptical of his conclusions. Sax charts the business success of low tech products like Moleskine notebooks, and a series of astonishingly popular board game cafes peppering hipster neighborhoods in Toronto (incidentally, I will confess that I’d love to hang out at a board game cafe, catered to by a “sommelier” responsible for finding the perfect game from the cafe’s “library” of 3,000 titles. I suppose there’s a fine line between dorky and hip. Unless perhaps if you are Canadian). 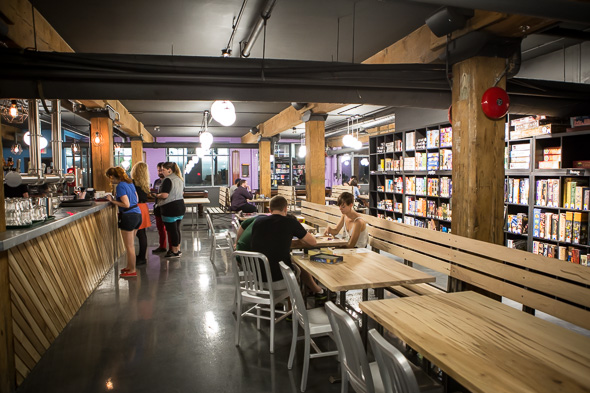 Snakes and Lattes in Toronto

Sax recounts the revival of a 35-mm still photography film manufacturing plant in Italy (there’s a stable demand for about 100 million rolls a year), and the surprising popularity of a cheap plastic camera, the Lomo Kompakt Automat (LC-A), manufactured in the former Soviet Union. The LC-A has acquired a cult following from users attracted to the blurry imperfection and unpredictability of the images, creating a more creative and less finished photographic product than available through digital cameras and online processing. The Polaroid – particularly popular among Millennials – has experienced a revival as well, thanks in no small part to pop star Taylor Swift, who used a truncated Polaroid photo on her “1989” album for an artsy, retro look. 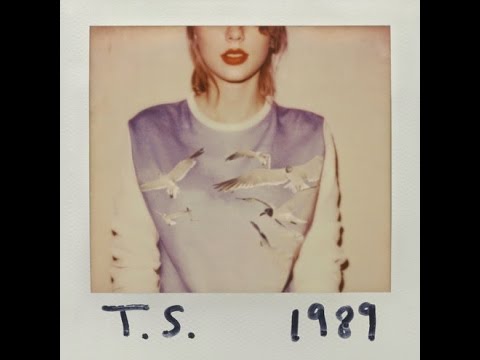 While none of the individual objects profiled poses an actual threat to its digital counterpart – vinyl records may be trendy, but will not replace digital downloads or streaming of music – I am nonetheless intrigued by Sax’s larger argument. He posits that analog products like Mokeskine notebooks and board games persist because they fill some greater human need. These old school products – Sax argues – are appealing because they respond to our desire for an artisanal, social, and sensory experience lacking in the cold perfection of digital culture.

And yet, I remain unconvinced. While I appreciate the argument that these analog items continue to have appeal for a range of practical and sensory reasons, I can’t help but think that nostalgia – the iconoclastic, hipster appeal of retro-anything – is a big part of the attraction. Although noting the comeback of Polaroids is curious, it’s hard to argue that it’s meaningful. Sax’s argument does not, for instance, explain nostalgia for flip phones or Pacman, each of which are clearly part of the “digital” era.

By contrast, Sax’s second section focuses on broader “analog” practices in the worlds of retail, manufacturing, creativity, work, and education. Unlike the first half of the book, which focuses on objects, his argument has greater resonance when he turns to practices.

Sax describes work culture in Silicon Valley, where many companies that are midwives to the digital future have found that their own work culture is most successfully cultivated using old school analog tools. He describes offices designed with mosh pits of bean bag chairs and ping pong tables to increase personal interaction and sociability, a means to force interpersonal work-related collaboration for Millennials wedded to smart phones and computers.

Other companies extol the benefits of whiteboards and old fashioned sketch pads. Adobe Software offers its engineers a cardboard “Idea Construction Kit,” stuffed entirely with analog items like post it notes, pens and pencils, a paper notebook, a pack of coffee, chocolates, and a prepaid credit card. At Google, software designers are now instructed to do hand-drawn, ink-on-paper designs as the first stage of the creative process. Previous reliance on the perfection of computer design tools had inhibited creativity, with designers getting bogged down in the precision of details at the expense of free flowing ideas.

Sax is at his best when he combines case studies of specific businesses with sociological studies to explain why analog practices are not just cool and retro, but effective. He teases out specific sensual experiences, like feeling fabric weights when clothes shopping, to try to explain why certain analog processes are simply more effective and appealing than their digital alternatives. He concludes, “These companies are not turning to analog out of some Mad Men-inspired nostalgia… They are not embracing analog because it is cool. They do it because analog proves the most efficient, productive way to conduct business.” 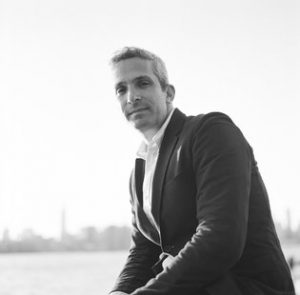 The Revenge of Analog is a book rich with big ideas. Each chapter in the second half of the book tackles a different sector of the economy, like retail or manufacturing. And in each case, Sax questions shibboleths about 21st century developments in that field – that closing the tech divide will create educational equality, that online shopping will destroy brick-and-mortar stores, or that the digital economy will displace older analog industries like manufacturing. Each of these themes is fascinating, worthy of its own book – or at least its own New Yorker article. My book’s margins are riddled with notes and punctuation marks, with each section prompting new questions. For instance, Sax observes that the digital economy’s failure to create significant jobs isn’t incidental, but definitional (the goal of many digital technologies is to replace human labor). Sax uses this observation to shape his discussion on the future of manufacturing, but the impact of this concept, the way it plays out in businesses like the Detroit-based Shinola watch company, and the implications for Trump era politics are enormous. Indeed, the whole “Make America Great Again” movement presumes the possibility that we can return to a romanticized past that the digital present does not allow. The ideas raised in this book come in such quick succession that frankly it’s hard to take them all in.

But in an era that has seen revolutionary, transformative change thanks to digital technologies, the argument that the past still holds some appeal, and that the old ways still have value, seems resonant. Is this simply nostalgia? Perhaps. I don’t know. At the very least, David Sax gives the reader a lot to mull over.

Sara, you’ve given us a lot to mull over today!  Thank you!  For Sara’s most recent prior Bacon review, on Ten Restaurants that Changed America, click here.