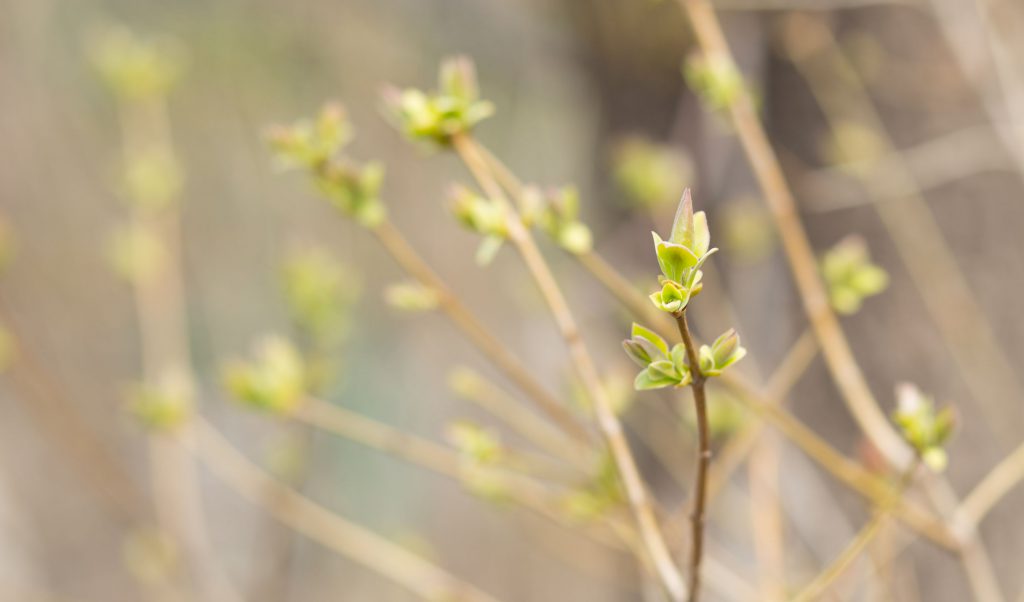 We’re on a journey, Bacon readers, through some current Wisdom literature, beginning with The Book of Joy a couple of weeks ago, stopping off at Delanceyplace.org, and spending some time today at a beautiful, lively, intellectually curious website called Brainpickings.org. “I know, I know. Pop-ups aren’t classy,” reads the pop-up message at the site. “But the Internet is a messy and distracting place, and BrainPickings offers contemplative reading. So why not give it proper room for reflection? Every Sunday morning… What do you say?”

The best, because how else would this unusual and lovely think-piece be delivered to me?

The opposite, because it doesn’t focus on what’s current or popular, but timeless questions, as considered by scientists, artists, thinkers and writers across time and place: What is a joyful, meaningful, life well-lived? What are the limits and reaches of love? What is the meaning of suffering – and friendship? What is the human spirit?

BrainPickings is the creative, intellectual, aesthetic labor of love of Maria Popova, profiled in The New York Times. Popova does feature current writers and thinkers, but she’s just as likely to feature a book from 1970, as in this example from last Sunday’s BrainPickings:

The Inner Light That Makes Us Human: Legendary Science Writer Loren Eiseley on the Relationship Between Nature and Human Nature

A poetic meditation on “the sole prescription, not for survival — which is meaningless — but for a society worthy to survive.”

“In all the activities of life,” Aldous Huxley wrote in contemplating how we become who we are, “our whole effort must be to get out of our own light.” Decades later, the novelist and memoirist Vivian Gornick described human creativity as “that rectangle of light and air inside, where thought clarifies and language grows and response is made intelligent.” But what is the nature and origin of that peculiar inner light that makes us human?

That’s what the great anthropologist, philosopher of science, poet, and natural history writer Loren Eiseley (September 3, 1907–July 9, 1977) explores with tremendous insight in a portion of his 1960 book The Firmament of Time (public library) — an uncommonly enchanting and penetrating inquiry into the sometimes fraught, sometimes transcendent, always profound relationship between nature and human nature.

Writing on the centenary of Darwin’s On the Origin of Species, Eiseley considers why evolutionary theory so unsettled humanity — a disquietude which still reverberates through society’s most recalcitrant echelons of creationists, those living fossils of intellectual evolution. He writes:

It is a troubling thought, contend some, to be a man and a God-created creature, and at the same time to see animals which mimic our faces in the forest. It is not a good thing to take the center of the stage and to feel at one’s back the amused little eyes from the bush. It is not a good thing, someone maintained to me only recently, that animals should stand so close to man.

It depends, I suppose, on the point of view.

On my office wall is a beautiful photograph of a slow loris with round, enormous eyes set in the spectral face of a night-haunter. From a great bundle of fur a small hand protrudes to clasp a branch. Only a specialist would see in that body the far-off simulacrum of our own. Sometimes when I am very tired I can think myself into the picture until I am wrapped securely in a warm coat with a fine black stripe down my spine. And my hands would still grasp a stick as they do today.

At such times a great peace settles on me, and with the office door closed, I can sleep as lemurs sleep tonight, huddled high in the great trees of two continents. Let the storms blow through the streets of cities; the root is safe, the many-faced animal of which we are one flashing and evanescent facet will not pass with us. When the last seared hand has flung the last grenade, an older version of that hand will be stroking a clinging youngster hidden in its fur, high up under some autumn moon. I will think of beginning again, I say to myself then, sleepily. I will think of beginning again, in a different way.

The BrainPickings post goes on, but I’ll stop with this excerpt.

One constant at BrainPickings is Popova’s loving attention to children’s picture books.  Again, just a sample:

The Heart and the Bottle: A Tender Illustrated Fable of What Happens When We Deny Our Difficult Emotions

“Children … are the most attentive, curious, eager, observant, sensitive, quick, and generally congenial readers on earth,” E.B. White famously asserted in an interview, admonishing: “Anyone who writes down to children is simply wasting his time. You have to write up, not down.” And yet down we write still, deaf to White’s wisdom and to Tolkien’s insistence that there is no such thing as writing “for children” and to Gaiman’s crusade against the spiritual disservice of shielding children from difficult emotions.

Nowhere is this disservice clearer than in how we address children’s experience of life’s darkest moments, as evidenced by the minuscule the pool of intelligent and imaginative books that help kids make sense of death and loss. And nowhere is there more heartening an antidote than in The Heart and the Bottle (public library) by the inimitable Oliver Jeffers.

Jeffers tells the story of a little girl, “much like any other,” whose expansive and exuberant curiosity her father fuels by reading to her all sorts of fascinating books about the sea and the stars and the wonders of our world…

In all honesty, I don’t read Brainpickings every week.  Some Sundays I’ve got the mental energy, some Sundays I don’t.  When I do?  Without fail, it is a blessing.