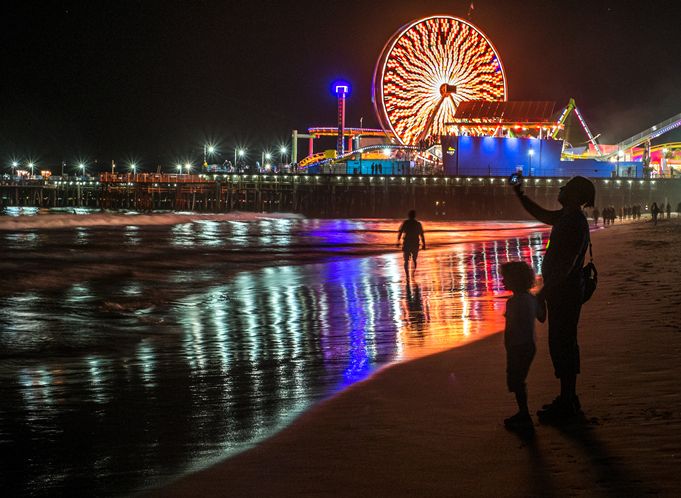 Even for a fiction addict like me, sometimes a simple, true story is the best thing of all. Korby Lenker shares the real-life inspiration for his latest song, “Nothing Really Matters” (written with Stoll Vaughan) at Bacon today.

The inspiration came while I was on the road – I had the night off in Tampa, Florida and was hanging out on the boardwalk. It was like how you think it would be. The sun was setting, seagulls flying around, crying, bickering. Young lovers holding hands, kids eating cotton candy, that kind of thing.

I had nowhere to go so I just walked along, checking out the scene. Toward the end of the boardwalk I came across this young girl playing fiddle tunes, by herself, just kind of lost in the music – fiddle case open, a few coins and small bills in there. She looked a little rough. Her long dark hair hung in front of her face and there were small tattoos on her fingers. I watched and listened and it was immediately clear that she was good. She had that shuffle. It’s the thing that’s either in you or it’s not, and it was spilling out of her like wine at the end of a party.

I recognized the fiddle tunes – Red Haired Boy, Whiskey Before Breakfast, Billy in the Lowground – it was obvious she’d grown up in the old time music. She had that way of playing that makes you smile.

I listened for a few minutes before I noticed I wasn’t the only one. Behind the girl, facing out toward the ocean and the seagulls, was an old man. He was leaning against the railing with his rounded shoulders and his bone white hair poking out from beneath a faded fishing cap.

He was pretending to watch the sunset, but I could tell he was really just listening to the tattooed fiddler. Something about the way he stood. Completely still, like someone paying close attention. Every now and then he would cast a glance her way, and turn right back toward the water. I looked closely and there was the tiniest tapping of his foot. A very private matter.

There were people everywhere, moving along down the boardwalk – mostly ignoring her, completely oblivious to him. I felt like I was being let in on a secret. I watched him listen, and I listened to her play. It was a perfect love story, beautiful and sad. He was there for the fiddler and her lonely music, and she had no idea.

I thought about that old man for a long time. I felt like he should have a song written for him. Nothing Really Matters is what came out. 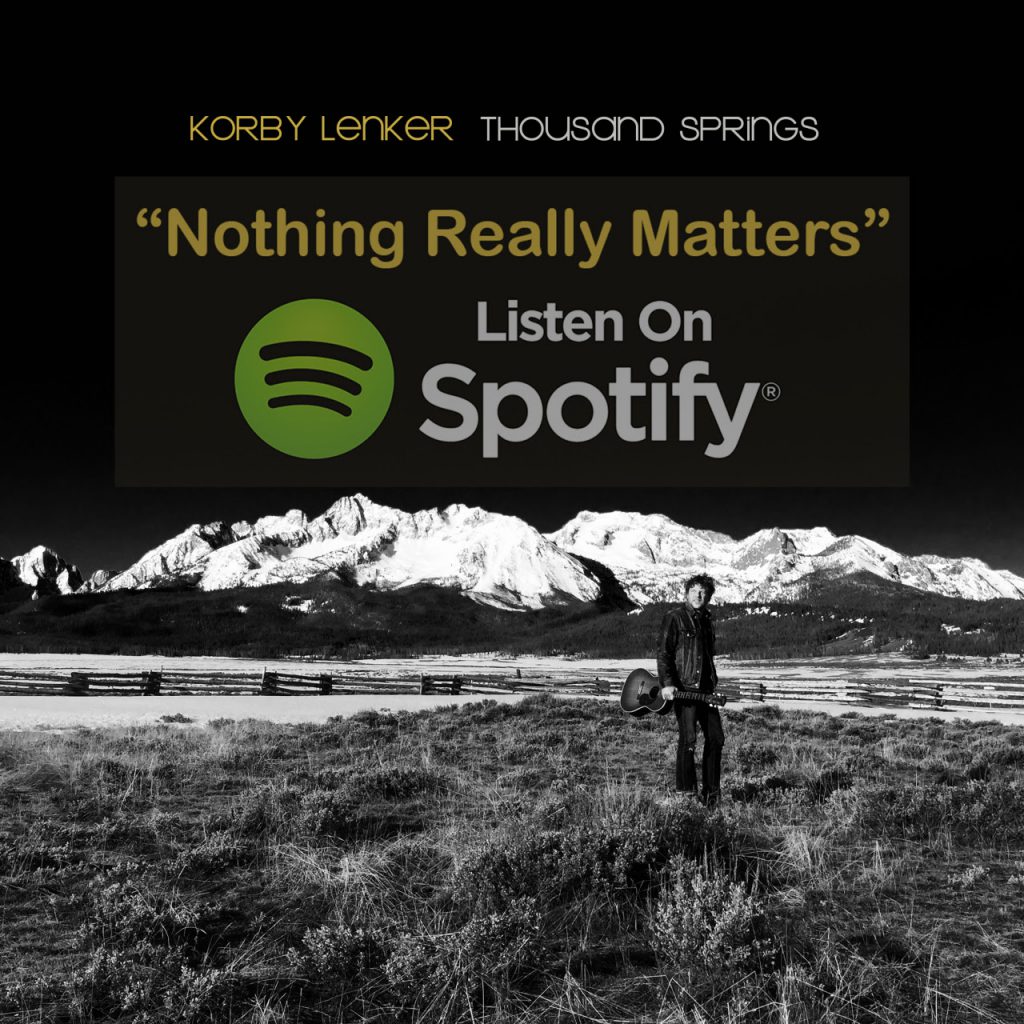 Korby Lenker self-identifies as a solo indie touring artist. I’m glad he’s writing stories on the side… he’s got eyes that see. Click here for the Bacon review of Medium Hero and Other Stories. 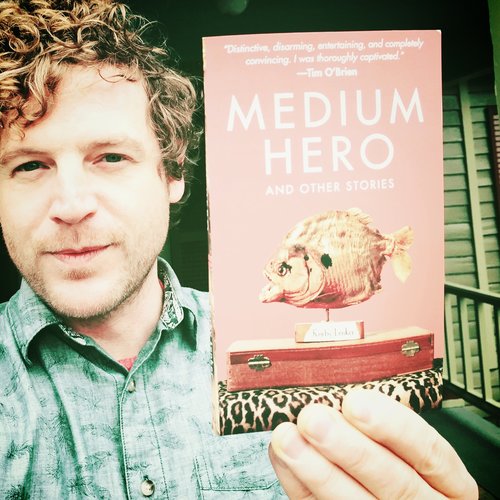