I dreamt of a city too strange to be believed.

A ship sailed through the sky, a flower docked on the shore,

a lion with a mermaid’s tail guarded the bay. 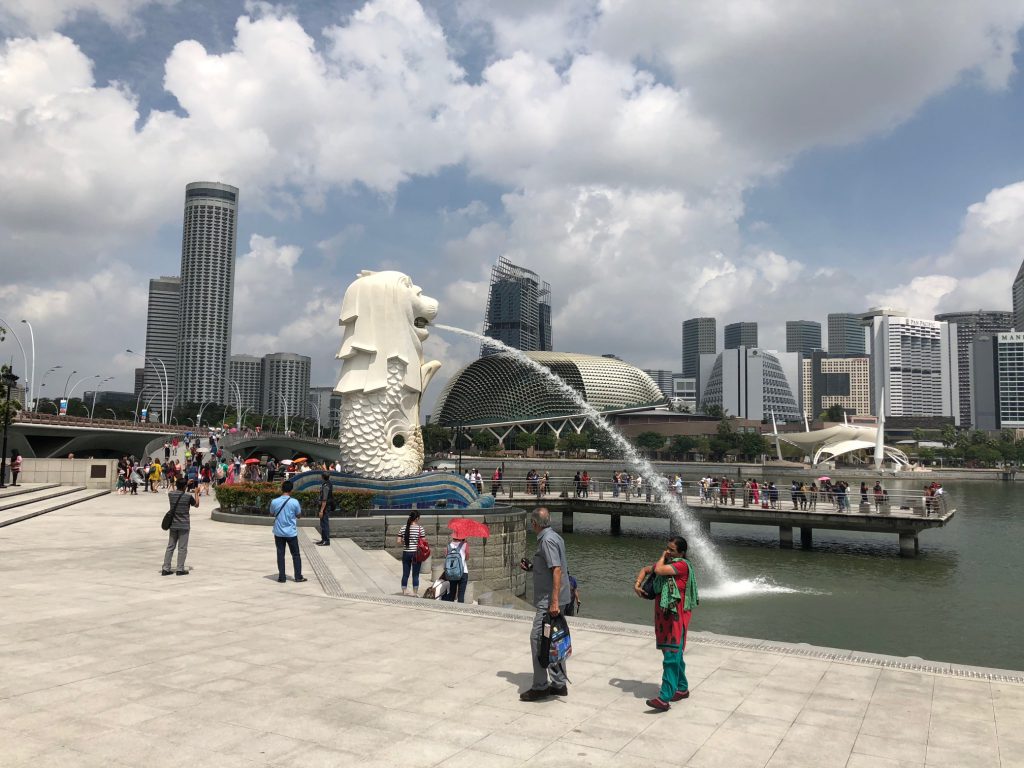 and wonder domes of light and air. A man held the world in the palm of his hand – but fearsome dragons lurked in the shadows. in fields of orchids and ginger and heliconia

and other flowers I could not name. A bird of paradise screamed at a young dove resting on an empty path. 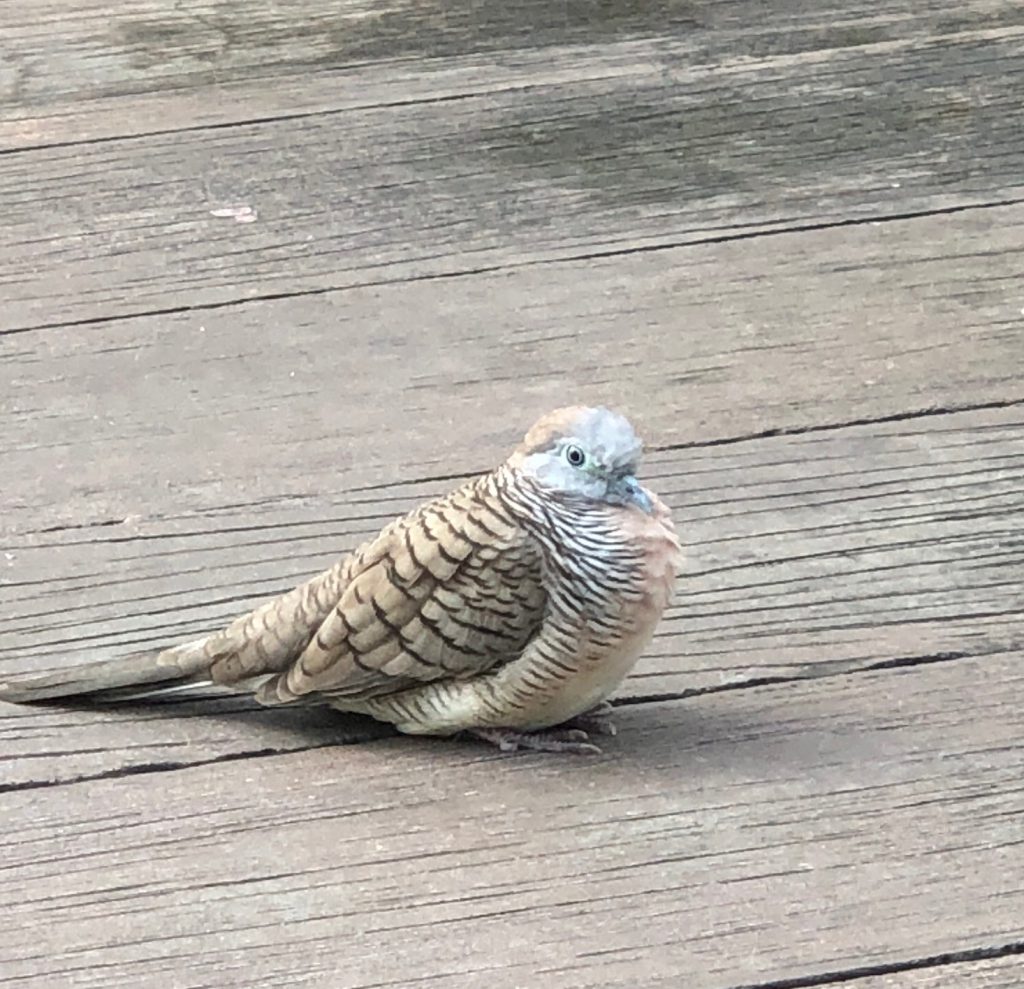 and a ghost stared at me, from a thousand years past. In the heart of the city, the Hindu gods kept their distance and the old Chinese Goddess of the Sea. All paths led to enlightenment – or rather,

all paths led to beauty

in the strange city. And in my mad, mad dream 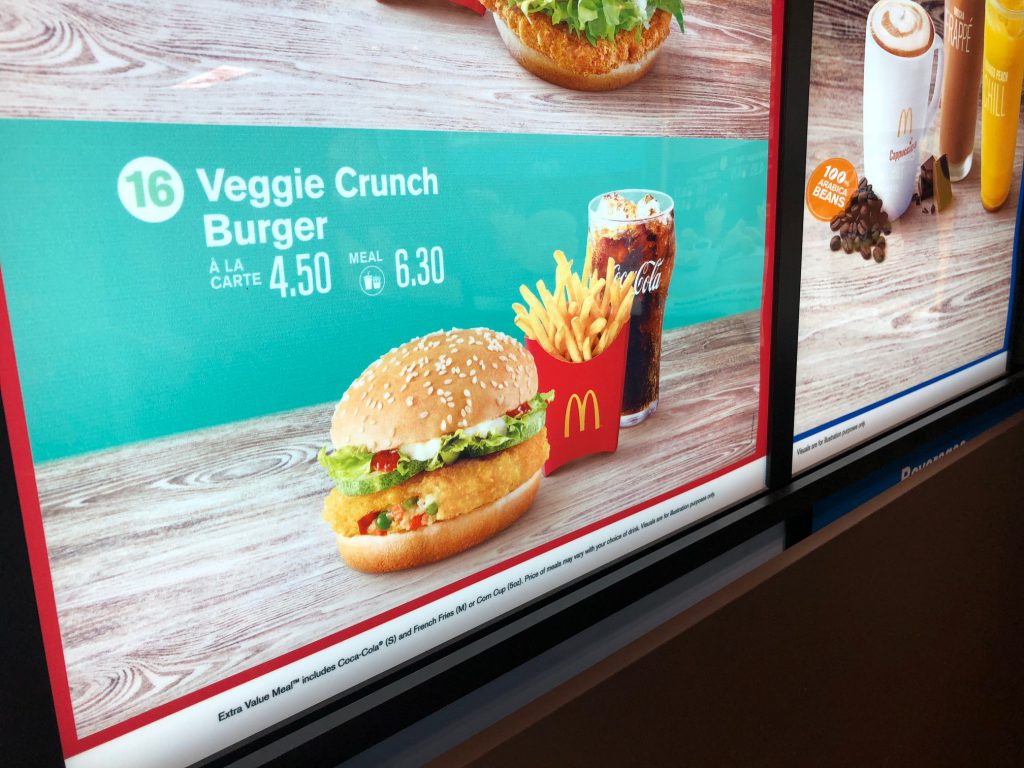 to hungry travelers far from home. So she was considering in her own mind (as well as she could, for the hot day made her feel very sleepy and stupid), whether the pleasure of making a daisy-chain would be worth the trouble of getting up and picking the daisies, when suddenly a White Rabbit with pink eyes ran close by her…” (Lewis Carroll, Alice’s Adventures in Wonderland)

From Aloes in Wonderland, Singapore Gardens by the Bay: Thanks for the invitation to join you in Wonderland, Gus Puryear. It was a dream.