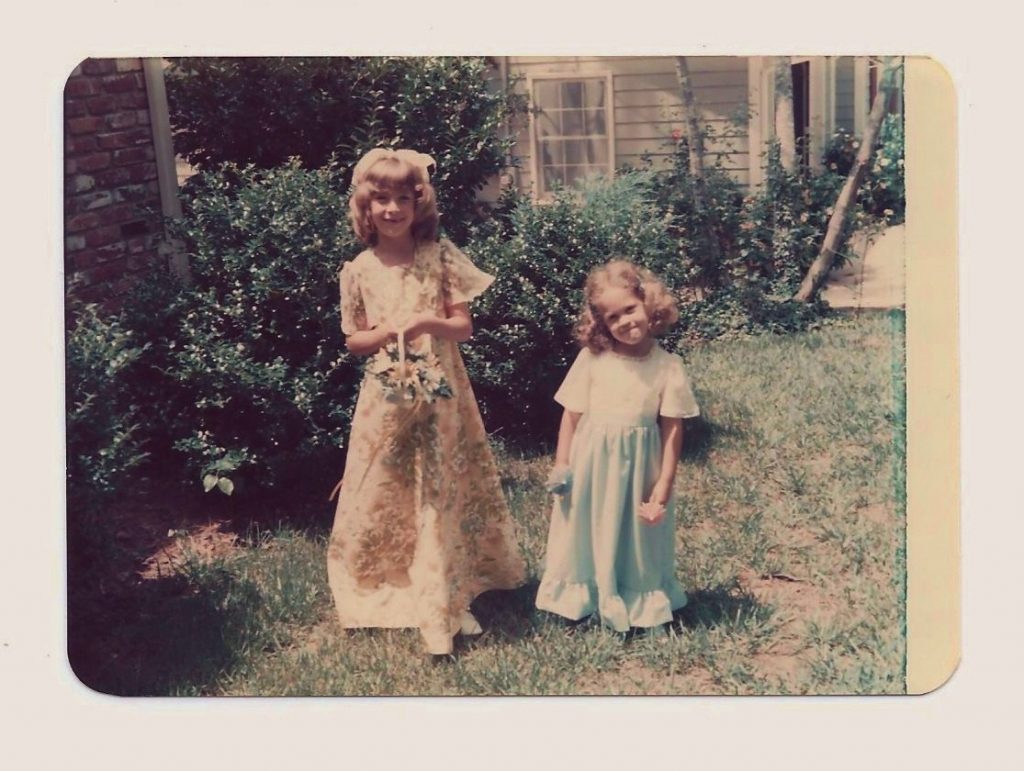 I hope you’ll enjoy this poem as much as I did. As the poet asks – What makes living worth falling?

My Brother on Mt. Barker
by Richard Blanco

As I write these lines he is somewhere
gliding down the mountain, and I’m here
on the ground. Funny, that’s the way
it’s always been: me looking up at him
conquering mountains, secretly wishing
I could be as daring as he, less like me.
Ten winters and I still haven’t learned
how to ski, and yet there he is, a man
from Florida, weaving through slopes –
forever the athlete defying gravity –
and me, feet on the ground, asking what
makes us brothers. Blood is not enough
to explain this handful of memories
tethering us back to the years we took
building that village trainset, and the day
we set it on fire in the backyard, because
we could, because we wanted to watch
how the world we created could burn.

Or maybe we’ve not been brothers at all
until this morning when I see him cross
his skis and tumble down to me, then
get up and dust the snow off his jacket.
Damn, my bones are killing me, he tells me
and I realize he doesn’t know how to ski
that good, maybe he doesn’t know much
more than I do about what makes living
worth falling. Suddenly I feel I should
tell him everything is going to be all right:
that he’s still young, handsome enough
to find another wife unlike the first,
that Lucas and Dominic will learn to live
in two homes, keep loving him more
than we could ever love our father.
But I know he doesn’t need me to say
such things, so I don’t. He needs me
to believe them silently, the same way
I need him to believe someday, maybe
next year, I’ll learn how to ski and we
will glide down the mountain, together.

Thank you, Mary Puryear, for sending me this poem.

About Richard Blanco (below is an abbreviated version of his bio, at his website)…

Richard Blanco’s mother, seven months pregnant, and the rest of the family arrived as exiles from Cuba to Madrid where he was born on February 15th, 1968. Forty-five days later, the family immigrated once more to New York City. Only a few weeks old, Blanco already belonged to three countries, a foreshadowing of the concerns of place and belonging that would shape his life and work. Eventually, the family settled in Miami, where he was raised and educated. Growing up among close-knit Cuban exiles instilled in him a strong sense of community, dignity, and identity that he’d carry into his adult life as a writer.

Though possessed by a strong creative spirit since childhood, Blanco also excelled in math and the sciences. As such, his parents encouraged him to study engineering, believing it would ensure a more stable and rewarding career for him. He took their advice, earning a degree from Florida International University in 1991, and began working as a consulting civil engineer in Miami. In his mid-20s he was compelled to express his creative side through writing, prompted by questions of cultural identity and his personal history. He returned to Florida International University, where he was mentored by the poet Campbell McGrath, and earned a Master of Fine Arts in creative writing in 1997.

Blanco’s first book of poetry, City of a Hundred Fires, was published in 1998 to critical acclaim…. Blanco took a hiatus from his engineering career and accepted a position at Central Connecticut State University as a professor of creative writing. While living in Connecticut, he met his current life-partner, Dr. Mark Neveu, a renowned research scientist….

President Barack Obama selected Blanco in 2012 to serve as the fifth presidential inaugural poet in U.S. history, following in the footsteps of such luminary poets as Robert Frost and Maya Angelou. The youngest, first Latino, immigrant, and gay person to serve in such a role, Blanco read “One Today,” an original poem he wrote for the occasion, at Obama’s inauguration ceremony on January 21, 2013….

The fine-press book Boundaries (2017), a collaboration with photographer Jacob Hessler, featured Blanco’s poems paired with Hessler’s photographs…. In his latest collection of poems, How to Love a Country (Beacon Press, 2019), Blanco continues to invite a conversation with all Americans…. The poems dig deep into the very marrow of our nation, interrogating our past and present, grieving our injustices, and noting our flaws. But they also remember to celebrate our ideals and cling to our hope that America could and ought someday to be a country where all narratives converge into one—a country we can all be proud to love and where we can all truly thrive….

Whether speaking as the Cuban Blanco or the American Richard, the homebody or the world traveler, the shy boy or the openly gay man, the engineer or the presidential inaugural poet, Blanco’s writings possess a story-rich quality that illuminates the human spirit. His work asks those universal questions we all ask ourselves on our own journeys: Where am I from? Where do I belong? Who am I in this world? 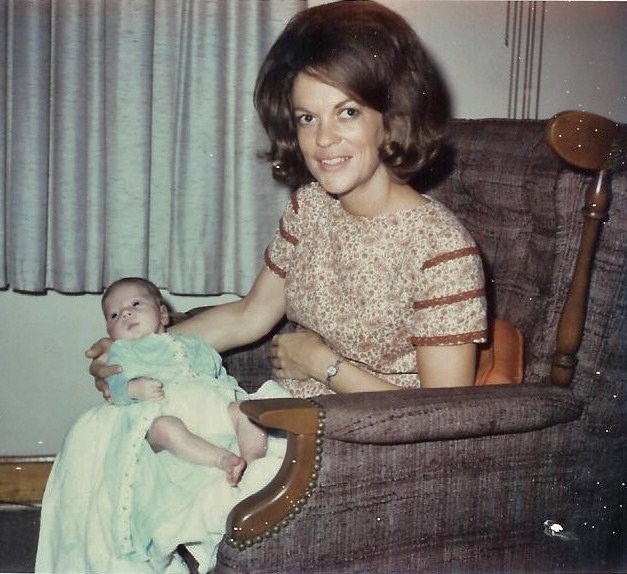 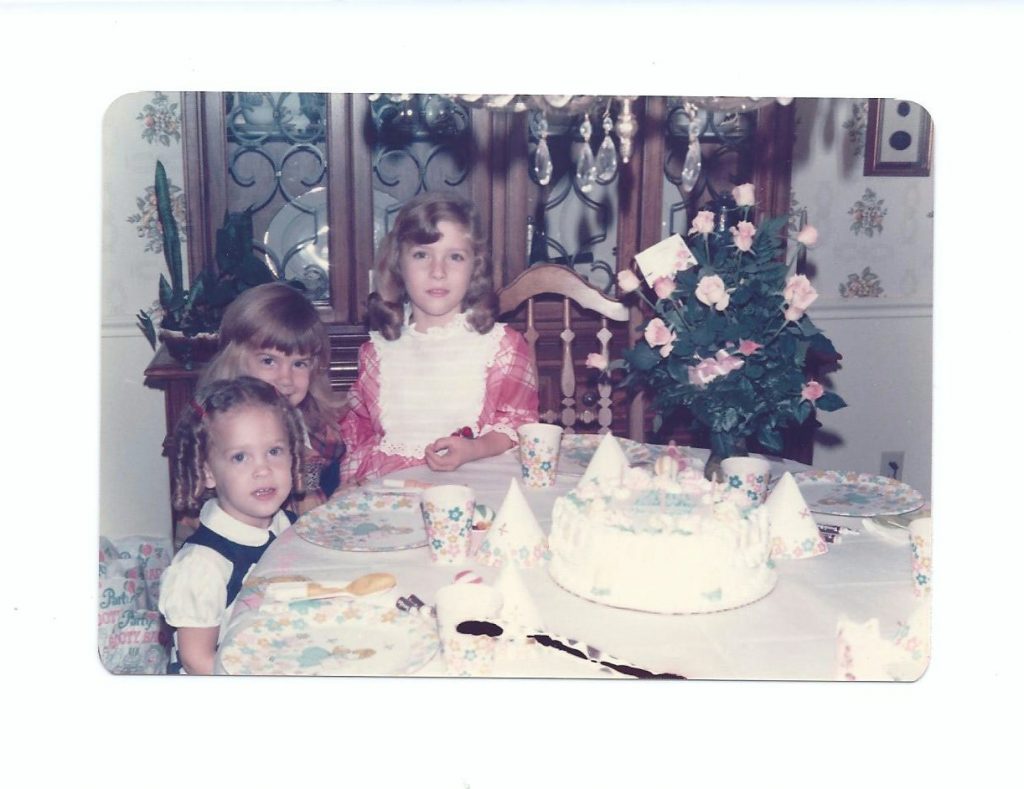 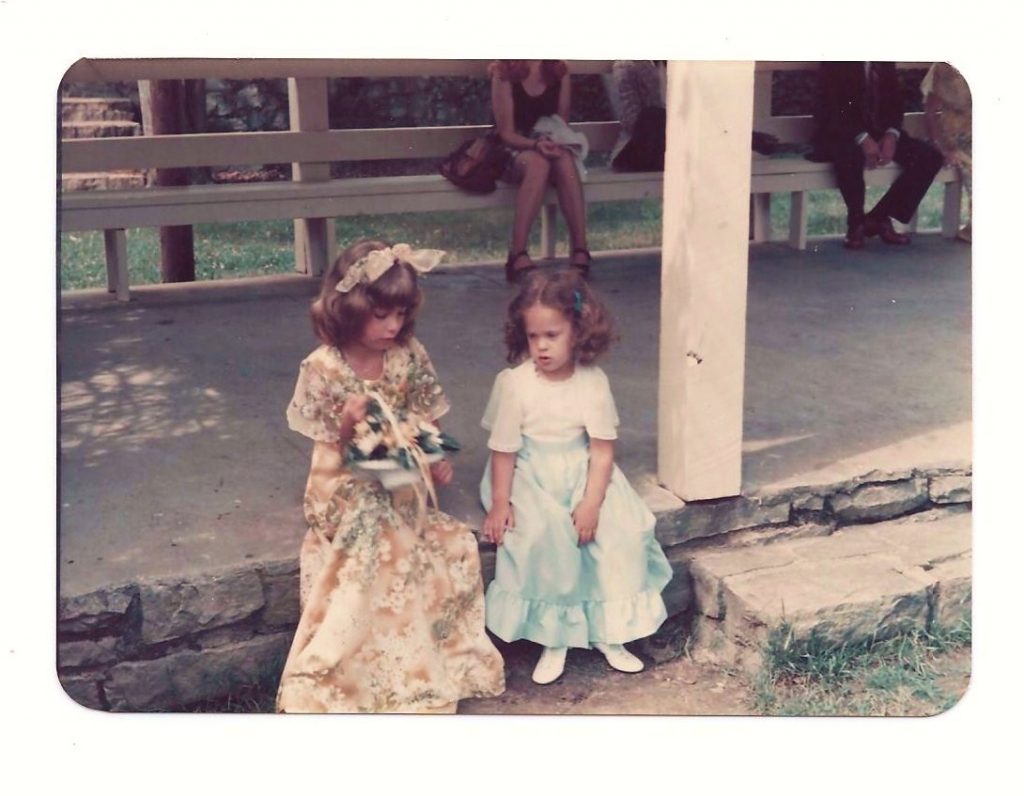 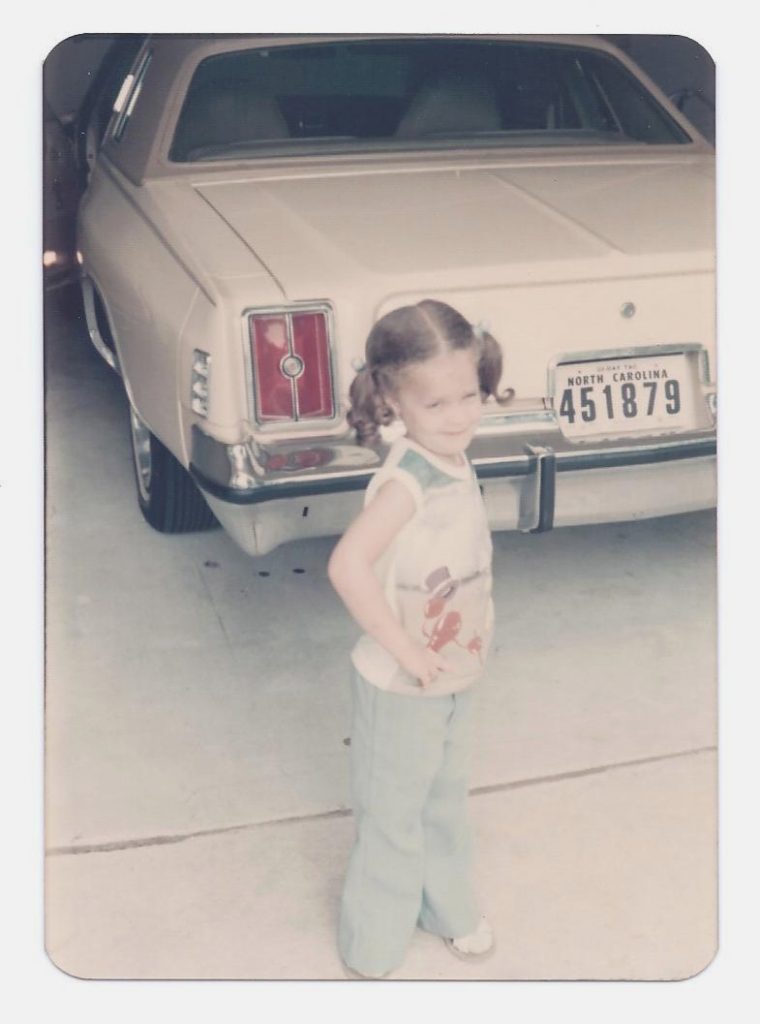 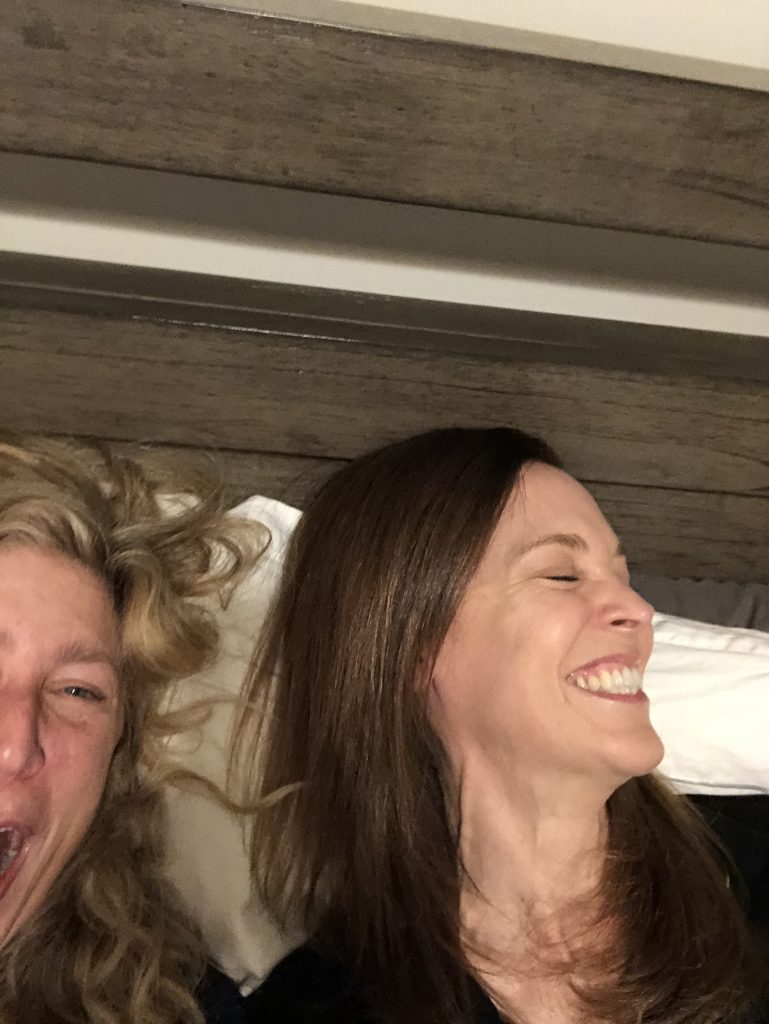 My sister has good moments during hard days. I am blessed by her, always. She’s the brave one, of course. I am so deeply grateful for all the love and prayers for her.