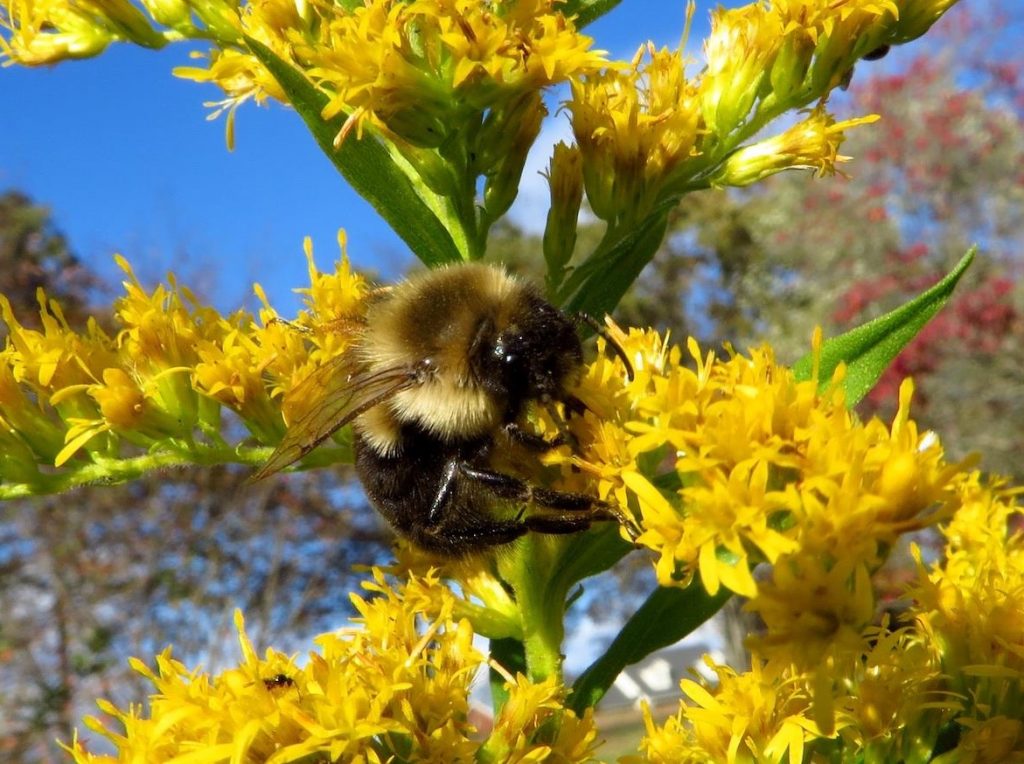 “My favorite words about the meaning of life come from a commencement speech Tim Minchin gave a few years back – ‘Don’t go looking for it. Searching for meaning is like searching for a rhyme scheme in a cookbook: you won’t find it and you’ll bugger up your soufflé,’” said Maria Browning, new Editor of Chapter16.org, Tennessee’s online literary journal.

One would hate to bugger up the soufflé!

I’m delighted for Maria to spend some time in the Bacon neighborhood today, in conversation about life and books… 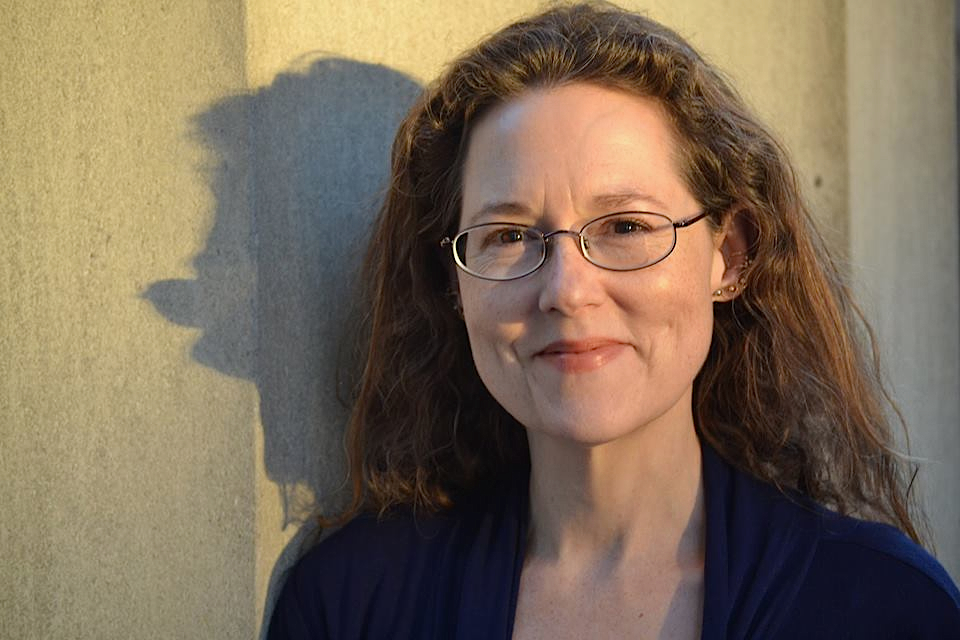 Let’s start at the beginning – Where did you grow up? What brought you to Nashville?

I was born in Erin, Tennessee, which is in Houston County. My roots go back several generations there. My mom and I moved to Nashville when I was 15, so I think of it as my second hometown. I left to go to college in 1980 and wandered around awhile thereafter. Tennessee became home again in 1997. I’ve been living in White Bluff since then.

What’s it like to be the editor of Chapter 16? What is your goal for Chapter 16?

At the moment, it’s busy! Fall is a big book season, so there are lots of events and new releases to cover, and of course we’re gearing up for coverage of the Southern Festival of Books in October. I’ve been writing regularly for the site since it was launched in 2009, so the transition into the editor’s chair feels both very natural and a little surreal. My immediate goal (and challenge) is to keep up the standard that Chapter 16’s founding editor, Margaret Renkl, maintained for 10 years. As a writer, I was always proud to be associated with a publication that took its mission seriously and consistently turned out first-rate content. I hope Chapter 16 writers will always have reason to feel that way.

It’s hard to pick one thing. I love being immersed in the world of books and writers. It’s a feast every day. I also love working with Chapter 16’s writers, who are an incredibly talented and smart bunch of people – as are the folks at Humanities Tennessee, Chapter 16’s parent organization. I feel so lucky to be working for them.

I’d be less than honest if I didn’t say that being able to work mostly from home is one of the things I like best, as well. My dogs are pretty pleased about that, too.

What’s the hardest thing about your job?

Without a doubt, the toughest thing is deciding what we’ll cover. I have the budget to assign roughly 200 reviews, interviews, and features a year. That’s a lot of book coverage, and yet it’s not anywhere near enough to cover everything. The literary scene in Tennessee is thriving, which is fantastic, but it also means that my lot as an editor includes being obliged to say no far more often than I’d like.

Do you ever read in your free time – or do you get enough reading at work?

I can’t imagine not reading in my free time. I love the written word. I sometimes dream in text rather than images (seriously), and I often wonder what it would be like to lose the ability to read. I think I would feel unmoored. On the other hand, I don’t read nearly as much as friends and acquaintances sometimes assume I do. I’ve never been a reader who scurries after every hot new book – though, of course, I pay attention to those books because that’s my job. Left to my own devices, I tend to ignore the buzz and go toward things that intrigue me.

Do you finish every book you start?

In my working life, I can’t imagine trying to write about a book I haven’t finished. But in my personal reading, I abandon books all the time. I also often return to pick them up again, sometimes many years later. I don’t understand why anyone would feel compelled to plow through a book just for the sake of completion. Life is too short, and there are too many great books out there…

Do you ever read on a device – or do you always need the book itself in hand?

I prefer to own and read physical books, but digital books have become essential. I read on my phone a lot, even at home. Since I’m old enough to remember a world with only physical books, it still seems miraculous to me that I can carry a whole library around in my hand.

Do you still teach classes at The Porch?

I’m teaching a one-day workshop in September. It’s a repeat of a class I’ve done in the past – “What Poetry Can Teach Prose.” I’m not sure when I’ll have time to teach multi-week courses again, but I’ll keep my hand in there as long as they’ll have me. I love The Porch.

What do you do to relax? I know you like to walk in the woods, and I know you take beautiful photographs. Do you ever walk without your camera?

I do love to walk in the woods. I actually love to walk in cities, too. I went from deliberately never walking with a camera to never walking without one. Now I’m moving away from the camera again. I take time every night to play the fiddle. I play very badly, so I’m not sure how relaxing that is. (The dogs definitely don’t find it relaxing.) One of my favorite ways to unwind is to find a friend and just sit and talk over coffee or a glass of wine. We’re all so busy doing these days. Just taking time to hang out is a treat.

Would you mind sharing a few of your favorite photos? 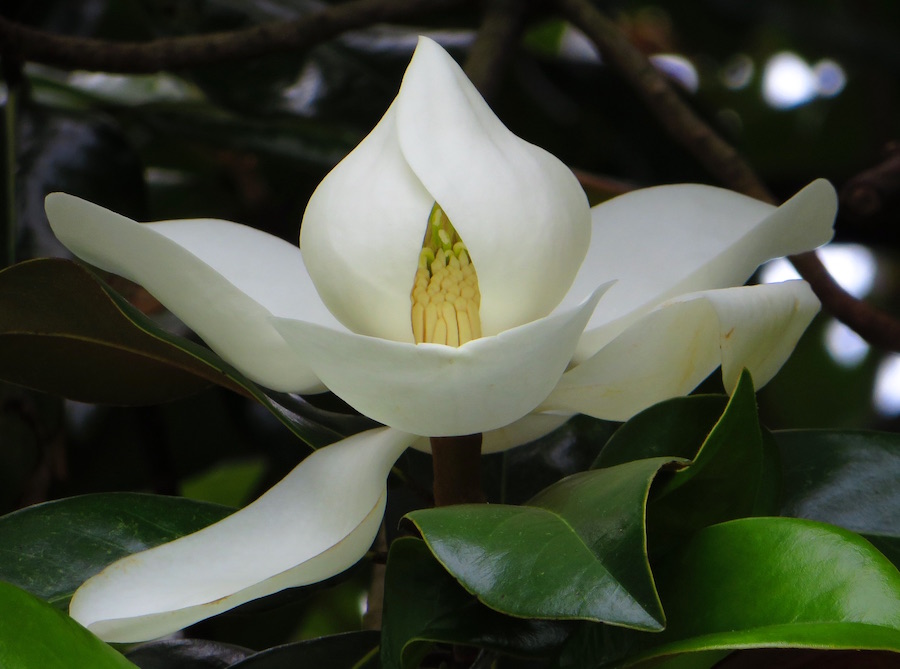 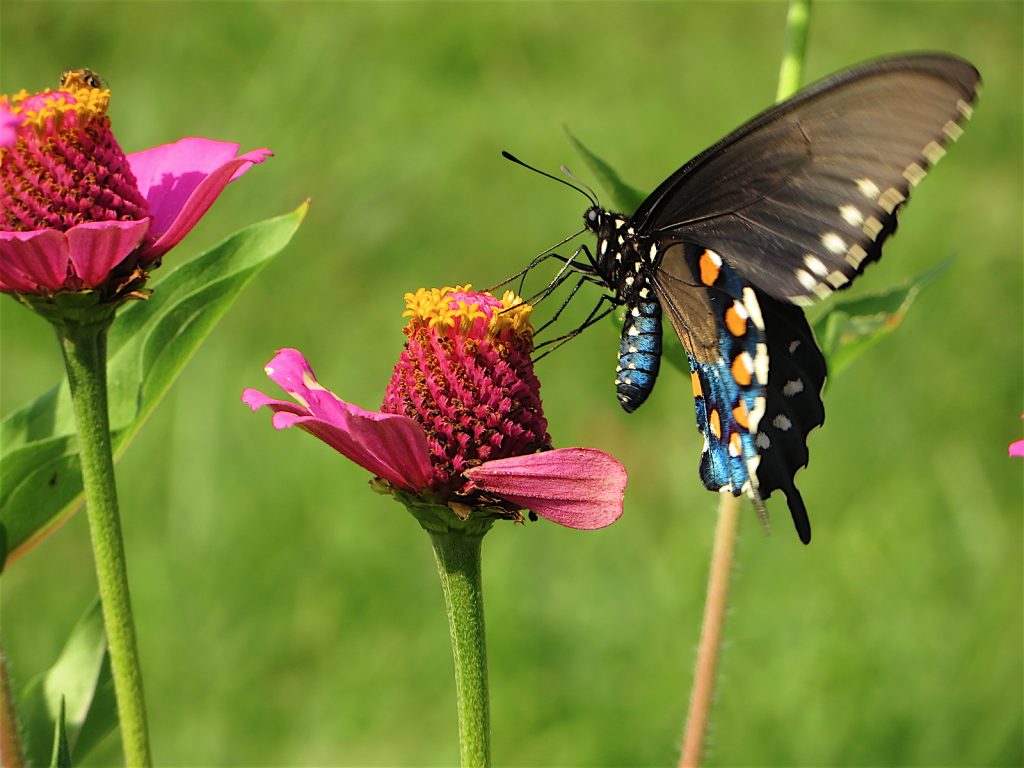 And – here are a few silly questions, just for fun. If you want to play.

What’s your zodiac sign? Is it the right one for you?

Sagittarius, with Taurus rising. Fire and earth. Sounds about right, honestly, though I’m not really a believer in astrology. As a kid, I always liked that Sadges are described as intelligent and open-minded. I was a little less pleased to know that they’re considered prone to being blunt and tactless. (Who, me?)

Did you go to a circus as a kid? If so, what do you remember?

Yes, and you know, I think I could write a book in response to this question. I’ll just say that I saw big, glitzy circus shows, as well as a couple of the little shabby traveling circuses that used to tour the rural South, and I was fascinated and disturbed by both.

Sometimes I wish I were:

A unicorn. Who doesn’t love unicorns?

If I had to be an animal, with that animal’s intellectual and emotional capacities, I would be:

When I was a child I wanted to be a horse because horses seemed like the perfect embodiment of beauty and strength. Today, I’m pretty happy as the human animal I am.

If my best friend had to describe me as a dessert, she/he would call me a: ———.

I think my best friend would never, ever describe me as a dessert. 🙂

A few words from Maria on Michael Croley, Any Other Place… 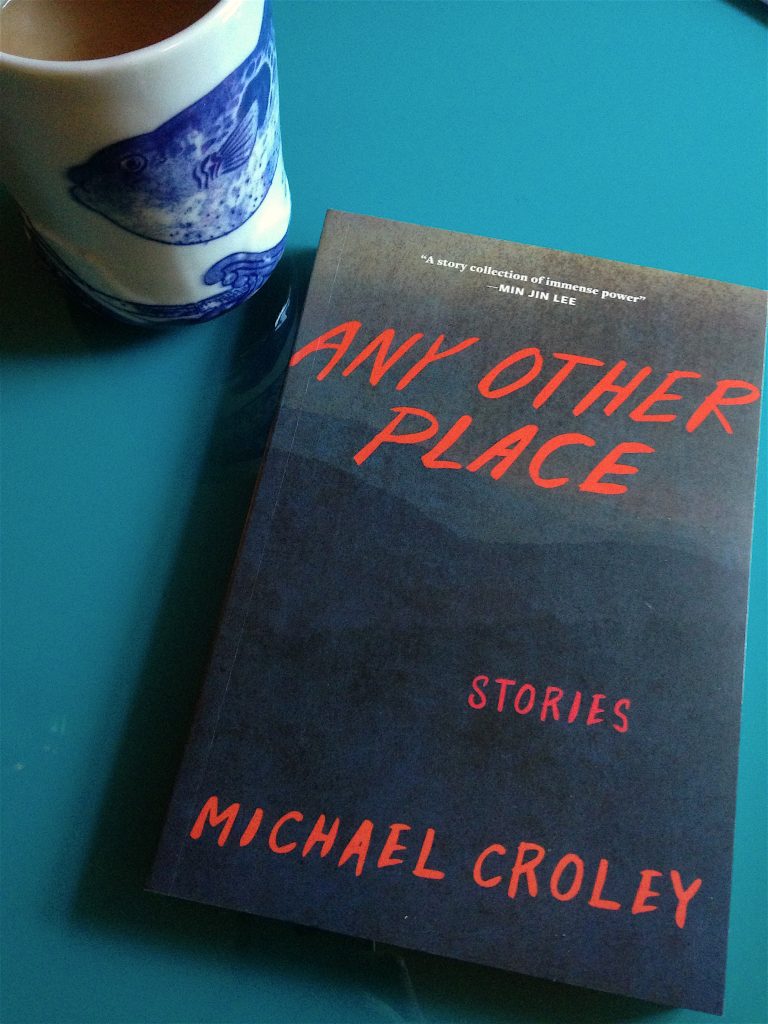 When Jennifer invited me to write a post for Bacon on the Bookshelf, she suggested I share a few words about a book I love or hate or have mixed feelings about — which doesn’t exactly narrow the field! And yet one book I love immediately popped into my mind: Michael Croley’s debut story collection Any Other Place. It was published in April of this year, and I reviewed it for Chapter 16 back in June.

Croley is not a new writer to me. He’s been on my radar since I read a 2009 story in Blackbird and knew that his voice was one I’d always remember. It took him a long while to publish his first book — a journey he wrote about for LitHub — but I followed him on Facebook and kept an eye out for his stories and essays over the years. I was happy for him when he announced the publishing deal with Blair, and it was great to finally get the book in hand this spring. I can’t say I hoped to be surprised by Any Other Place, though. After all, didn’t I already know a lot of these stories? Didn’t I already know what I loved about Croley’s work?

As it turns out, I didn’t know Croley’s work as well as I thought. Of course I had read some of the stories, and I could have told you before I opened the book that I loved Croley’s way with imagery and his gift for portraying the complex inner lives of people who outwardly seem unexceptional, even limited. But until I was able to experience the stories as a collection, as elements of a whole, I never had a strong sense of the moral territory in which his fiction operates. The immediate themes in the stories – alienation and otherness, the difficulty of love, the struggle for masculine identity – play out over deeper questions about what it means to do good and be fully human. Without ever falling into sanctimony or leading the reader to an easy conclusion, he captures the way life is a constant negotiation with our fundamental sense of right and wrong.

Arguably, most good storytelling engages existential moral questions on some level, though that idea has become unfashionable in lit chat. Serious fiction writers are terrified – as they should be – of preachiness and moralizing, and so there’s a tendency now in literary discourse to skate past the heavy problem of good versus evil, even when the work under discussion is clearly taking it on. But the novels and stories I hold most dear are the ones that lead me into the murky, confounding dilemmas that haunt our everyday existence, as we try to figure out how to move through the world and do the least harm to ourselves and others.

I find myself wondering whether Croley would appreciate this take on his work, and I feel like I ought to issue a disclaimer: Any Other Place is not grim or heavy-handed in any way. It’s a collection of moving, character-driven stories, filled with men and women who are as unexpected as life, unique in their loves and sorrows, and yet deeply familiar.

P.S.  As I was putting this post together, I was delighted to discover that Mary Laura Philpott gave a shout out to Any Other Place on Parnassus Books’ blog, Musing. Mary Laura’s a friend. We talk books, and we don’t always love the same ones. But I wasn’t surprised that we were both blown away by Croley’s debut.