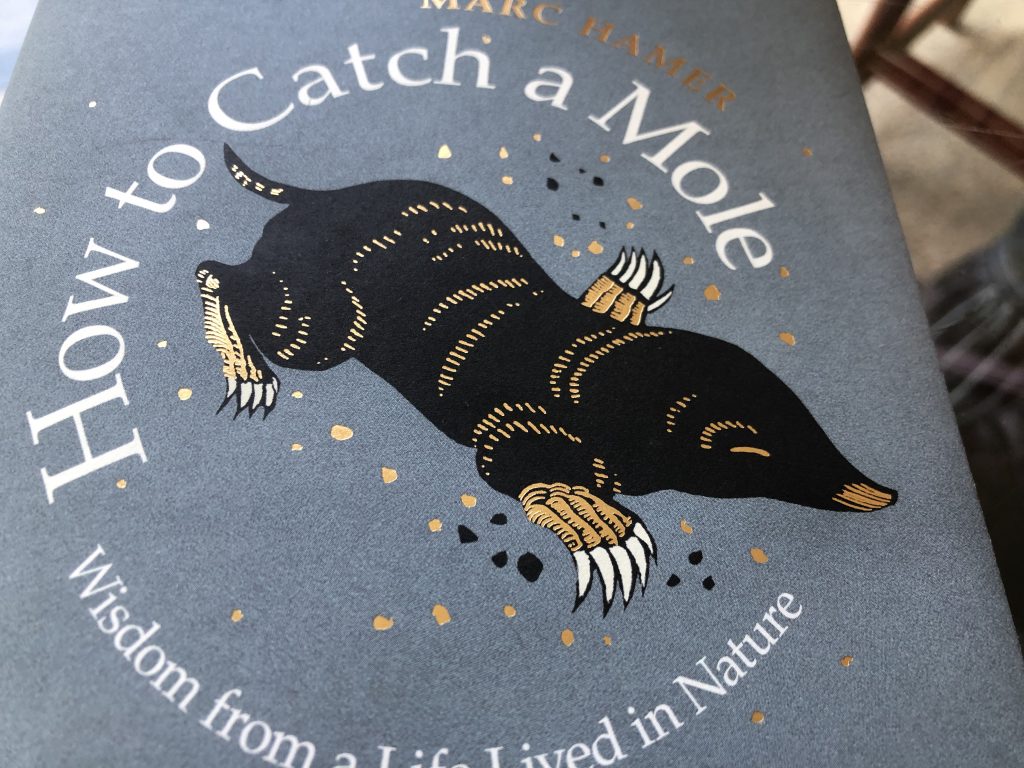 What if you were asked to give an account of your life for your 30th Reunion Class Report? Would you do it… and what would you say?

Harvard puts together a “Red Book” for each class every 5 years that is kind-of cool and kind-of awful; it’s pretty much Facebook for alumni, in print. Without photos. 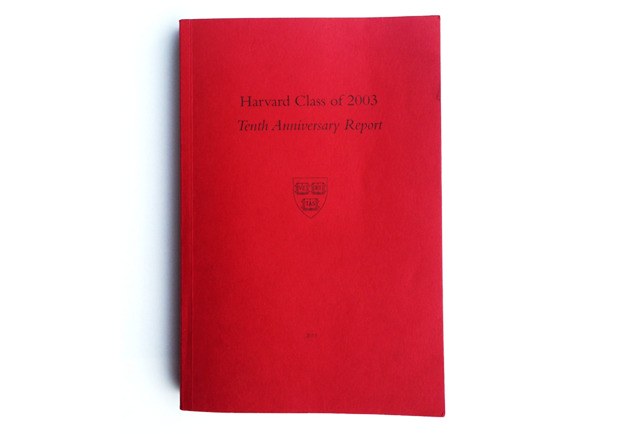 What’s the damn point at this point? The inspiration for Zuckerberg’s Facebook dream was the Freshman Register, a hard-bound book given to incoming freshman that included a photo and some brief biographical information on each student. I got the point then. 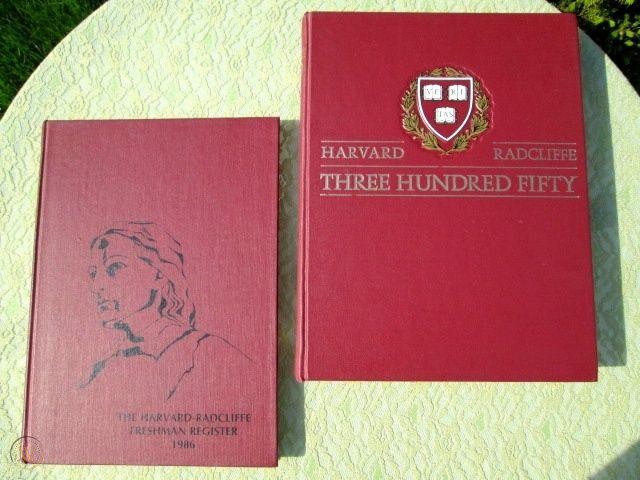 Thank you, unknown classmate, for taking a photo of the Freshman Register and graduation Yearbook AND sharing them! 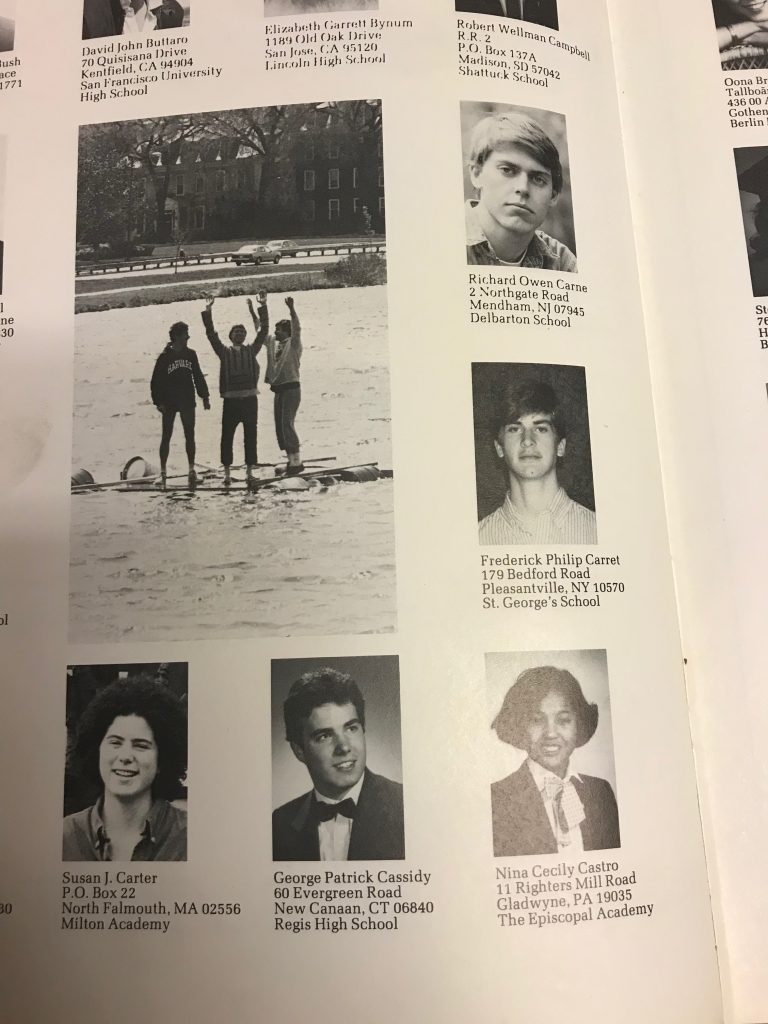 The point for me, this time around?

It’s not the worst thing to reflect on where you are. With moderate to serious honesty. Putting pen to paper, which seems to require a bit more – accountability, authenticity – somehow.

It’s not the worst thing to share some reflections with old friends, former friends and semi-strangers: why not? What’s there to lose? Perhaps there is only gain. A new connection, or renewal of an old one. Or even just the hope – some strange mixture of curiosity and voyeurism – that others will write with some honesty too. And that your honesty and their honesty somehow helps, on your own journey or theirs.

It’s not the worst thing to be given a platform to recommend a terrific book.

I’ll start with the book, Bacon friends – “How to Catch a Mole: Wisdom from a Life Lived in Nature” by Marc Hamer. Then I’ll share what I wrote to my college classmates. 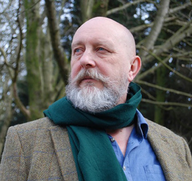 Marc Hamer is an old man now. “Natural things decay. There is a bittersweet state of existence that all natural things go through, a stage when they stop being what they were and start being something else. I think I am at that point,” he says.

Hamer grew up in the Welsh countryside in a frightening fairy tale. After his mother died, the winter he turned 16, his father turned him out. He was another mouth to feed in desperate times.

Hamer lived an itinerant life for a while. He was, in the parlance of the time, a “tramp,” or a “gentleman of the road.” These days, he would be called homeless. But he wasn’t homeless as we define it today. He chose an itinerant life in nature as a young man. On sleeping outdoors:

“Sleep usually came quickly after a day walking, and was the length of the darkness. In spring and autumn the night was long, and in the summer sleep was short. I would settle down at the same time as the birds and watch the sun set over the water or the hills to the west, and wait for the dawn. As I lay there I had an idea that there might be omens. That if I saw a magpie it might mean that I would get something nice to eat that day. That three crows might mean a change was coming. I was too young to know that change is always coming, and it doesn’t announce itself.”

On walking all day long:

“At some point on a long walk you stop being who you thought you were, but you don’t question it because the questions stop too. I became for a while just steps and breathing. Walking and resting. Everything fell away: all the small nonsenses of life that had seemed so large… Walking for a long time dissolved all of my negative and positive feelings about myself and about others. I became completely empty: there were no anchors, nothing at all to hang on to. What was left was just acceptance and love of what is.”

Hamer decided to give up on the itinerant life when his teeth started going bad. He decided that he was hungry too often, that he’d gone too far. He returned to what we would call civilization, moving in with a relative.

From there, he found a way to live outdoors and also earn a living – as a molecatcher. He learned traditional molecatching ways, passed down through generations. And over time, his life philosophy evolved:

“Here I am myself, an animal like the others: I have no heavily that I must explain, nobody to explain it to. I am here to catch the moles. The simplicity of being here in this solitary task leads me deeper and deeper into that magnificent connectedness that gives me what I need.”

Over time, that solitary task leads him in a different direction altogether. But I shall not give too much away.

“How to Catch a Mole” is a memoir and a book about Buddhist philosophy (though Hamer uses the word “Buddhist” only once). It is a book about marriage and growing older. It is about a man finding his way.

It is a book about the journey, and also about where we decide to stay:

“In the north of England and the south of Scotland they do not ask where you live, or where you come from: they ask, ‘Where do you stay?’ As if living somewhere were just a stop on a journey, as if we were all travelers. Here in Wales is where I decided to stay.”

Where have you decided to stay, friend?

From Jennifer, Harvard Class of 1990: 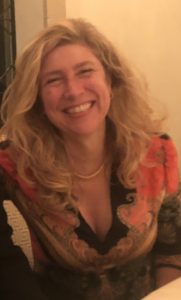 I’m still married – 25 years in. My husband Gus and I still live in vibrant and sparkly Nashville, Tennessee. Both daughters attend Emory University (after graduating from boarding school at St. Andrew’s in Delaware).

The first kid does nothing halfway. If she gets the flu, she’ll invite strep to the party then sprint straight to pneumonia. She’s a theater major and directing the school musical “Heathers” (also recovering from bronchitis).

The younger kid likes dogs more than people. But she likes people too. I don’t blame her really. (She is cynical and tender at the same time.)

I write a lot about our dog Pepper at my multipurpose book blog, BaconOnTheBookshelf.com. Pepper is a medium sized black dog, very silky, very athletic, looks like a lab/spaniel mix or a small Flat Coat Retriever if you happen to know that breed. Test results indicate that she is a lab/pit/other mix. I’m an enthusiastic member of Pittie Nation now.

I chair the Board of Nashville Ballet. Serve on the Nashville Symphony Board, volunteer with Nashville Public Library and the Southern Festival of Books, plan parties as Social Director of my Leadership Nashville class. I’m in two book clubs. Sometimes I exercise.

Best book I’ve read lately? Written by an old, formerly itinerant Welshman, Marc Hamer – “How to Catch a Mole” (which is, unexpectedly, a book of Buddhist philosophy, though he only uses the term once).

What I’m working on? Avoiding the third glass of wine. Sometimes it has my name on it. 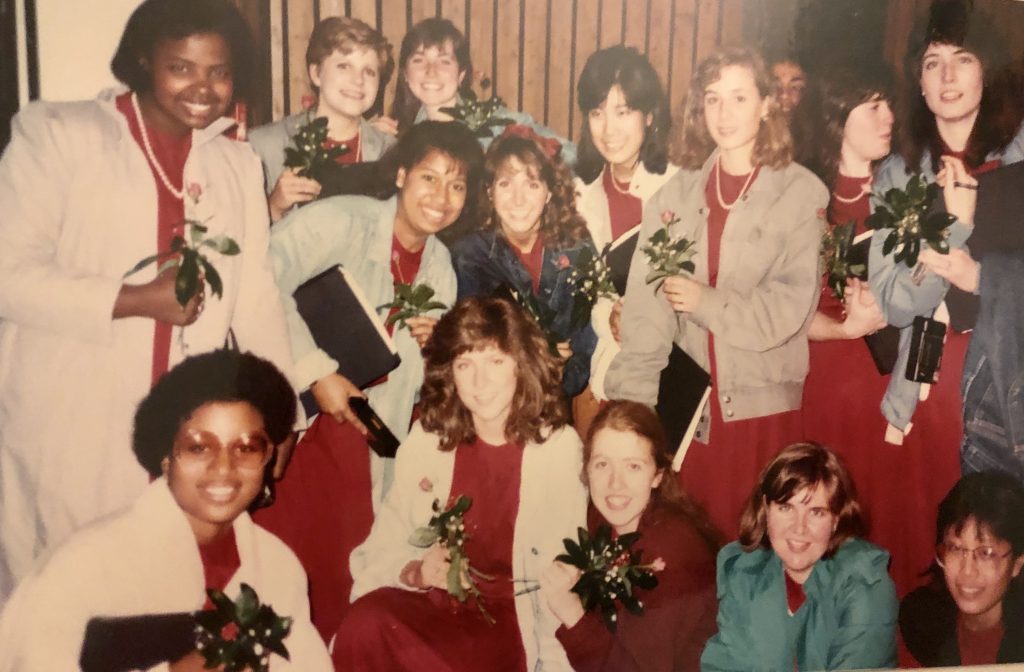 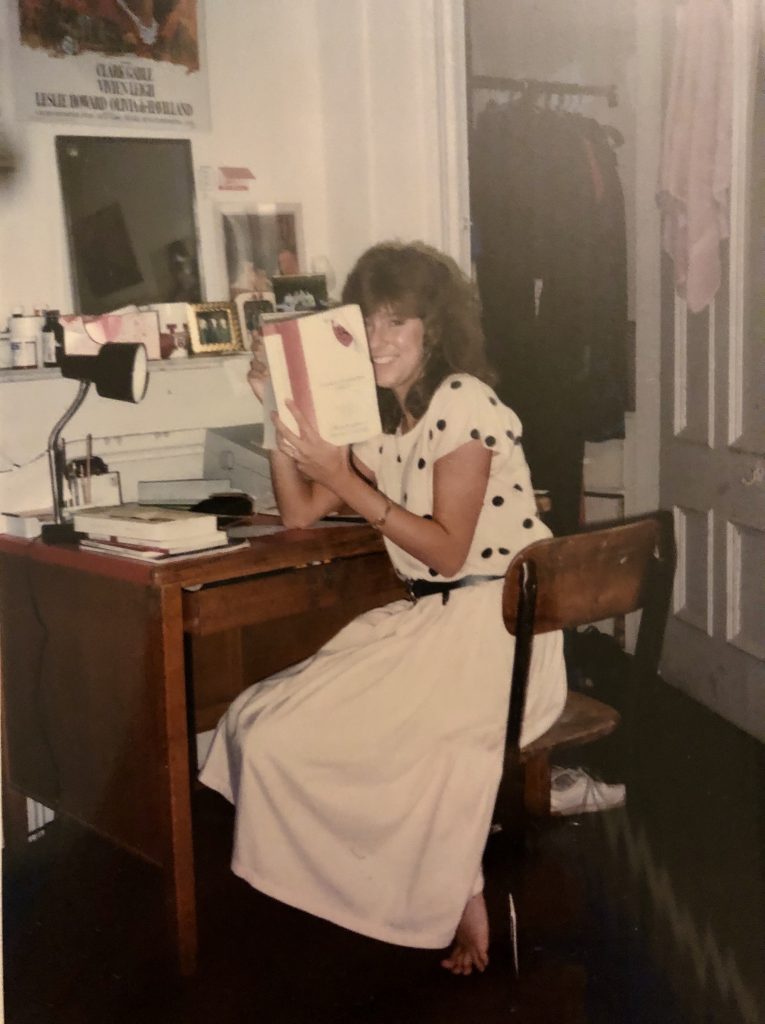 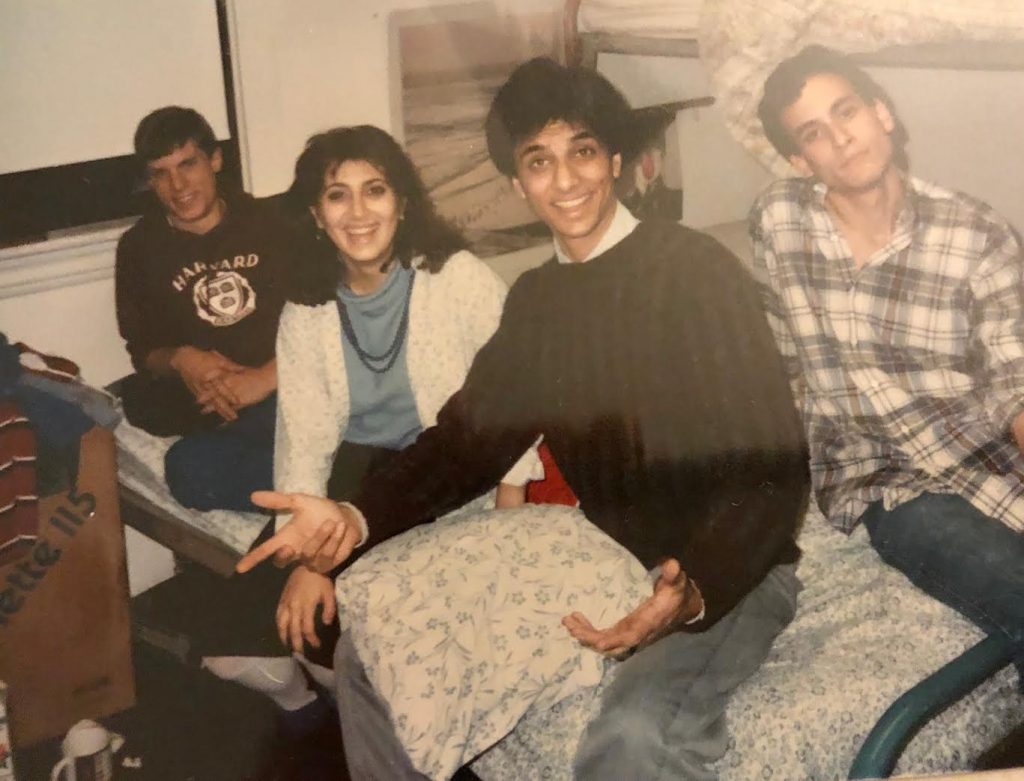 Jim Volkwein, Lisa Balabanian, Preet Bharara, Sam Cooper – were we ever so young? And Rob Hurford, Tiffany West – where were you? xoxo