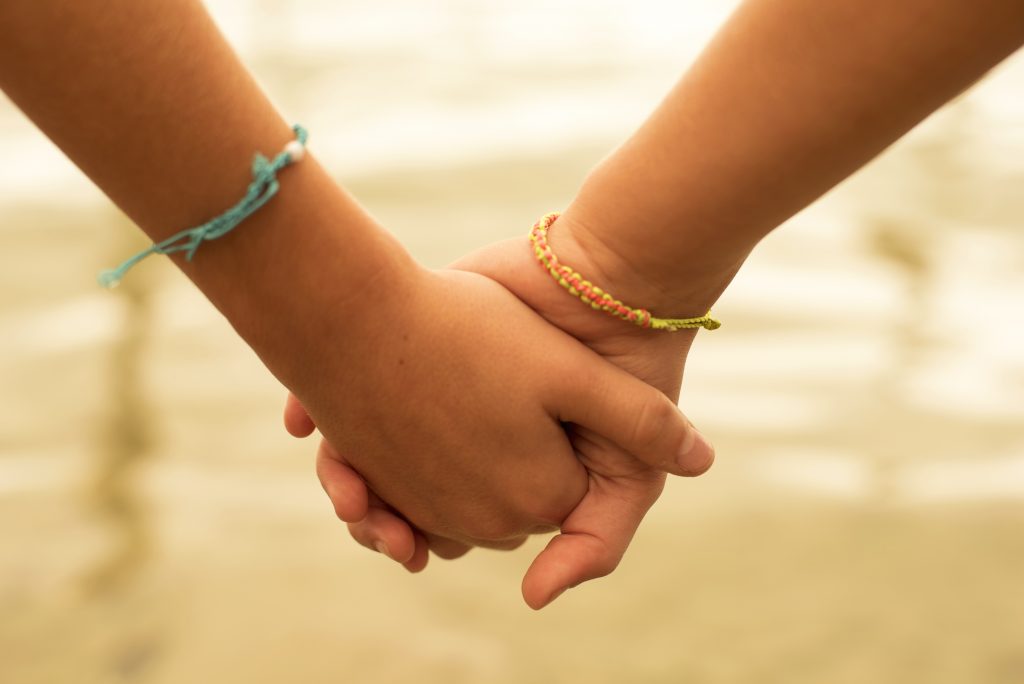 With only a few days left in December, January’s hopes wait in tender places inside us.

I’ve been reflecting on some books that touched me this year. The top three that come to mind are Say, Say, Say by Lila Savage, Late Migrations by Margaret Renkl, and How to Catch a Mole by Marc Abrams. I was also deeply moved and troubled by Toni Morrison’s Sula. I’d call it my heartache read of the year – the good kind of heartache, if there is such a thing.

I hadn’t read anything by Morrison in a long time, but her death in August prompted me to pick up Sula, published in 1973. (My favorite book critic, Sam Sacks, said it was his favorite of her novels – and that is how I chose it. More on that below.) 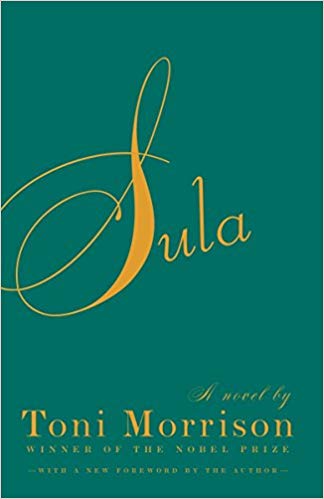 Sula tells the story of the dear friendship between Nel and Sula, two little black girls who live in “the Bottom,” the black part of town, in Medallion, Ohio. They’re growing up in the 1920s – in and out of each other’s homes – overhearing the grownups – starting to figure out boys. And themselves.

There’s a quality of female friendship that seems distinctive over time and place, generation and race – and it is endlessly fascinating. What draws us together, what links us, what binds us tighter than blood? And why do we – slowly or wrenchingly – grow apart?

Sula is my heartache read and also my heart-stretching read of 2019, in no small part because of the history Morrison chronicles. The book begins with the soldier Shadrack, recently back from World War I:

A young man of hardly twenty, his head full of nothing and his mouth recalling the taste of lipstick, Shadrack had found himself in December, 1917, running with his comrades across a field in France.

He comes home damaged in mind and haunts the pages of the book.

Equally haunting are some of the daily privations faced by blacks living in our country at the time. Nel and her mother travel by train to New Orleans to visit a grandmother on her death bed, and the only place they can relieve themselves for much of a 3-day trip is in fields by the various train stops. With eyes upon them.

But nothing is simple, in Morrison’s telling. Years later, Nel’s husband Jude comes home from work in a foul mood, complaining of the “same old stuff,” insults from a white customer and also his boss…

…a whiney tale that peaked somewhere between anger and a lapping desire for comfort. He ended it with the observation that a Negro man had a hard row to hoe in this world. He expected his story to dovetail into milkwarm commiseration, but before Nel could excrete it, Sula said she didn’t know about that – it looked like a pretty good life to her.

Ends up – she’s being sarcastic. But not entirely.

2019 has been a good year for me. But not entirely. How about for you?

Happy New Year, friend! Out with the old, in with the new. Hold my hand, and I’ll hold yours. 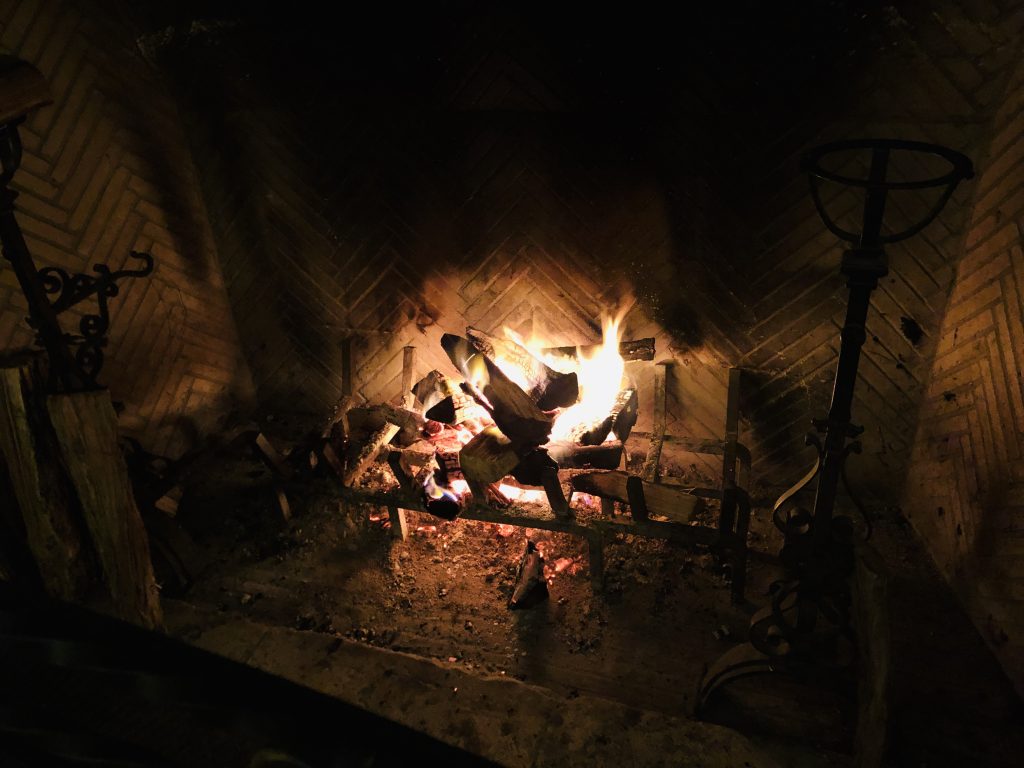 “Toni Mor­ri­son liked to note, when im­por­tu­nate in­ter­view­ers won­dered when she was go­ing to write about some­thing other than the African-Amer­i­can ex­pe­ri­ence, that Tol­stoy didn’t in­tend his books to be read by black girls from Ohio. Her point was that no­tion of uni­ver­sal­ism is fraud­u­lent. To be a writer of any worth one must be a re­gion­al­ist. Tol­stoy’s sub­ject and au­di­ence was the 19th-cen­tury Russ­ian gen­try, and the truths he mined from that niche have en­sured “Anna Karen­ina” a place in every small-town li­brary in the world. Mor­ri­son’s fo­cus was on black Amer­i­cans, from their place in the found­ing colonies to the present day. When she died on Mon­day at the age of 88 she was the most glob­ally cel­e-brated Amer­i­can writer since Ernest Hem­ing­way and her books had re­made the field of fic­tion.

Mor­ri­son’s celebrity makes it easy to for­get that the grandeur of her nov­els springs from their grass­roots ori­gins in African-Amer­i­can speech and folk­ways. She wrote, in her own words, “vil­lage lit­er­a­ture.” The lan­guage she used was some­thing wholly new, metic­u­lously hand-carved from the ma­te­r­ial of rural black di­alect. What crit­ics mis­took for po­etic flam­boy­ance was of­ten sim­ply fig­ures of speech gleaned from her Mid­west child­hood. She wasn’t a fab­u­list, yet her nov­els are suf­fused with magic, in recog­ni­tion of the role that oral tra­di­tion had in shap­ing the con­scious-ness of her char­ac­ters…

Mor­ri­son had in­flu­ences, nat­urally. Joyce and Faulkner, two de­fi­antly pro­vincial writ­ers whose mod­ern mytholo­gies teemed with sym­bols and wild, be­spoke lan­guage, are the most in­ter­est­ing. But there re­ally was no prece­dent for the sort of books she con­ceived. She was a sin­gle mother of two and a full-time ed­i­tor at Ran­dom House when she wrote her first novel, “The Bluest Eye” (1970), about a black girl who judges her­self by white stan­dards of beauty. She was moved to write it, she said, be­cause the story in­ter­ested her and no­body had told it be­fore. The same went for her grace­ful, in­ti­mate sec­ond work, “Sula” (1973)—this read­er’s fa­vorite—about a friend­ship be­tween girls, a sub­ject then so un­com­mon that the book was con­sid­ered a cu­rio. From the start, Mor­ri­son obliged read­ers to meet her on her own terms. “I’m gonna stay out here on the mar­gin,” she told an in­ter­viewer, “and let the cen­ter look for me.”