Hello Bacon Friends! I hope you wake to a cool Sunday morning with late summer flowers lingering in the yard. I hope you have milk in your refrigerator. I hope you have a good dog – or spouse – or friend by your side today. 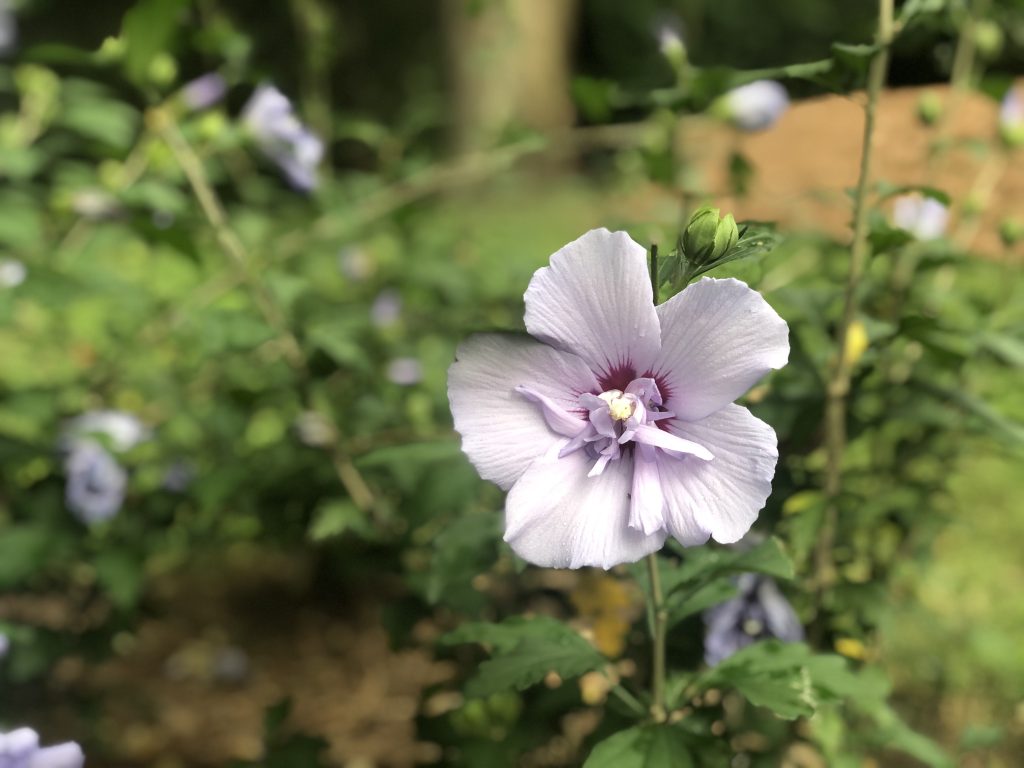 This Tuesday morning September 15th I’ll speak at First Presbyterian Church, and I hope you might join me virtually or in person! My assignment is “Reflections on Life in the Time of Corona.” I’ll share wisdom from 6 months of interviews with 110 kind souls. 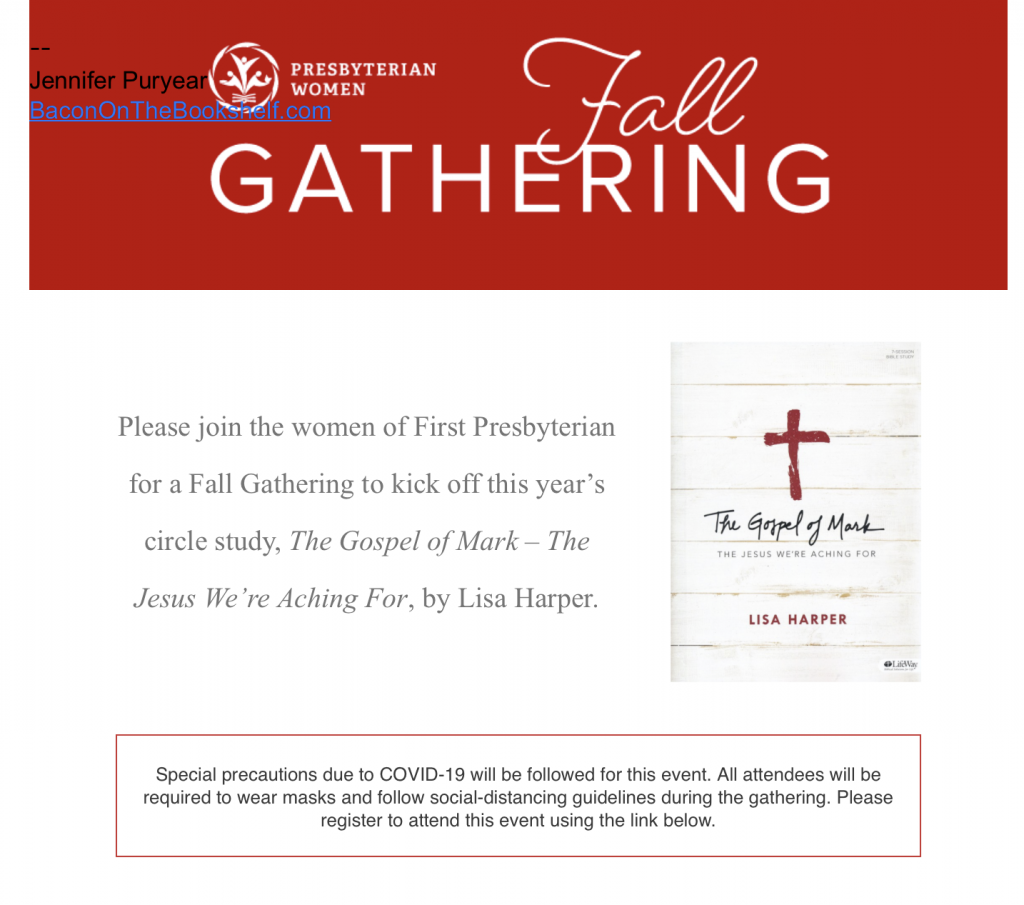 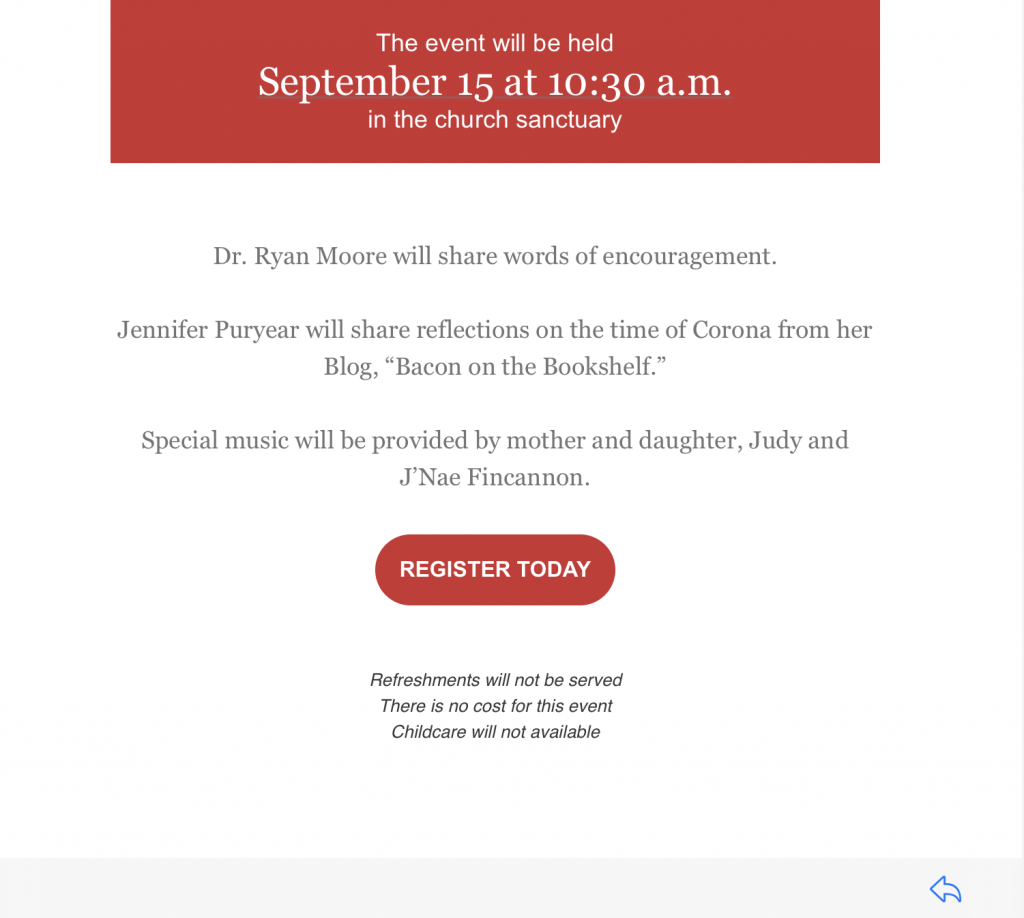 Please go to the First Presbyterian Church website if you’d like to register; tomorrow I’ll send out a link to the live-stream, and I believe a recorded version will also be available later.

For the last two weeks, I’ve re-read all of the Bacon interviews from the last six months. And thought about what lifts the spirit – and reflects our collective struggles.

In other news, I have a TV recommendation for you. I’m late to the game on this one.

How have I missed the (ongoing) spectacular documentary series “Last Chance U”? 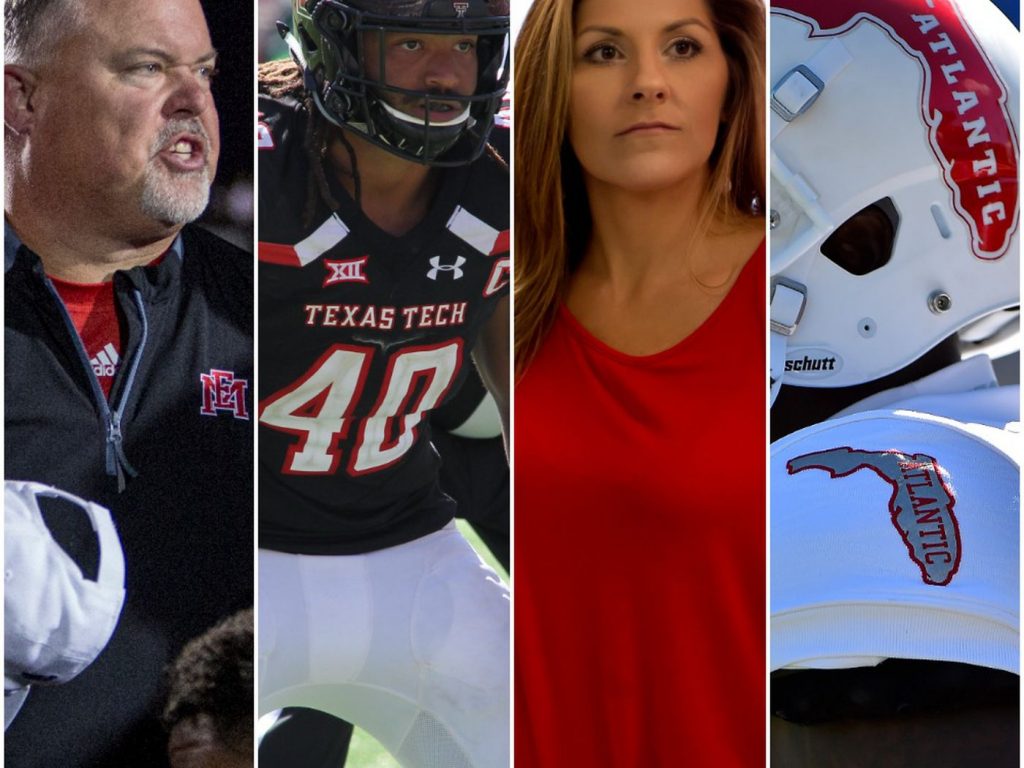 If you’re missing fall football; if you root for underdogs and believe in second chances; if you want to see all the colors of the rainbow (skin colors, at least) on the field and on the sidelines, pulling together, trash talking, praying, cursing, competing – drop everything and check it out.

The first season – which I’m watching now – follows the 2016 football season at East Mississippi Community College. EMCC is located in Scooba, Mississippi, population 700, and as the season begins, EMCC is the reigning national champion of junior college football (“JUCO”). The Lions have won 25 games in a row, including three national championships, under coach Buddy Stephens.

Players who end up in JUCO at East Mississippi Community College aren’t there because they want to be. Something happened along the way. Like: they flunked out of Division 1. Or got kicked off the team for getting in a fight. Some of them are fathers already. These players have been sent to the purgatory of JUCO to grow up, on and off the field. Some of them end up back at Division 1 schools and in the NFL. Some do not.

In the first season, we’re getting to know – among others – 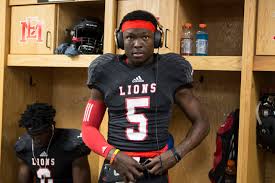 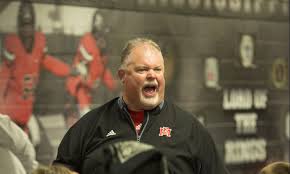 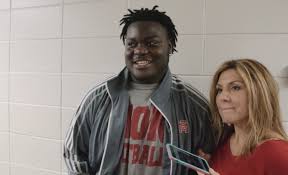 Ollie won my heart by going crazy over “The Westing Game”; Wagner is one of the coolest mother hens on the planet;

D.J. Law, running back – my God, that young man can run – but he seems old beyond his years, and burdened; 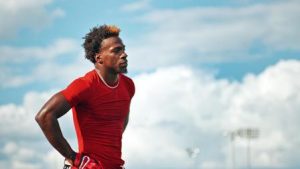 and Wyatt Roberts, starting quarterback – gentle realist (“Well,” he says quietly, with a smile, “if this doesn’t work out, Ah’ll start thinking about a job”). 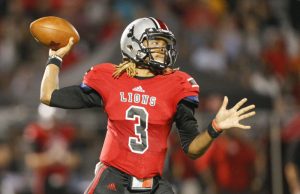 I’m not athletic in the least, but I appreciate and admire what it takes to be on the field. My appreciation for athletics has only grown over the years.

Can we agree that football is complicated? The system in the US does not seem to work quite right, especially in terms of compensation for student athletes, coupled with expectations. Many players have grown up in circumstances of extraordinary adversity in the richest nation in the world. For football players at every level, brain injuries can profoundly affect long-term quality of life.

We’re thinking about these things, as a society; it’s messy and imperfect, our thinking. Our solutions. Like most everything else we humans do.

In the meanwhile, I’ll be rooting for the players on the field that I’m getting to know at “Last Chance U” – every one of them. There are plenty of dreams to go around, even if it takes you a minute to find yours, and even if some doors are closed.

I’m also rooting for the fans. In Scooba, Mississippi, the players are their champions. We meet the black guy with the long hair who roars like a lion for his Lions. There’s the white guy, an employee at EMCC, who sings a kickass song about the team, with guitar. The producers have the wisdom to show us what team sports can mean. Football is hope, hard work, talent. Luck. Community.