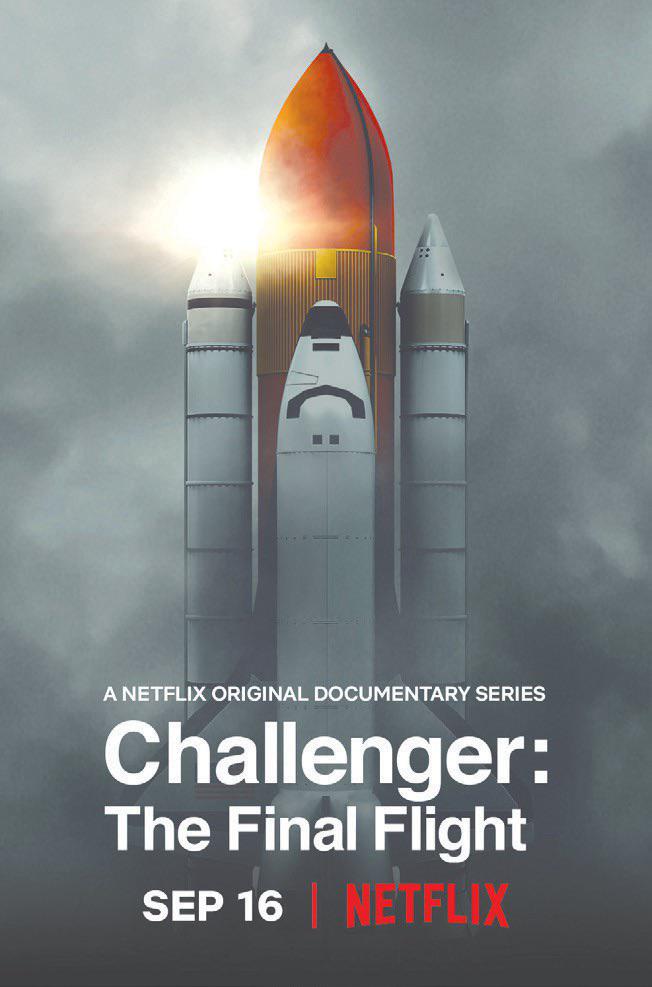 Not talking about the debate. It was hard to watch, yes. But I hope and believe our republic will survive.

Last week my husband and I saw a new Netflix documentary, “Challenger: The Final Flight.” It’s enlightening; fascinating; awful; and something else too. Something to do with courage. I thought you might want to know about it…

Where were you when the Challenger exploded? I was a senior in high school. It was lunch period and four of us were going to a burger place on Six Forks Road. Maybe we were on our way back. All I remember is being in a small car, not my own, then being at school, and then the strange weightless feeling of being without words. I might not have called it weightless at the time.

Before watching this documentary, the only astronaut I remembered by name was Christa McAuliffe. In “Challenger,” you get to know all 7 astronauts better than I knew them then. But “Challenger” isn’t just poignant; it’s also pointed. The decision to launch was made against the better judgment of the engineers NASA consulted. So much came down to an unusually cold morning in Florida and an impatience that is – in hindsight – hard to understand.

“Challenger” takes you back to the early and mid-1980s. Journalists and scientists talked about the future of the Space Shuttle with wide-eyed enthusiasm. Soon, it would be routine! Ted Koppel looked awfully young. Women – even women astronauts – had big hair.

It’s moving to hear the the aging spouses of the astronauts remember the days leading up to January 28, 1986. The spouses are in their 60’s – grey, fading – and yet they also share their stories with a certain energy. Their spouses are still young and gorgeous in their space suits. It’s that feeling you have about Princess Diana: she died before she could ever grow old, so she stays forever young. So do they, the astronauts. 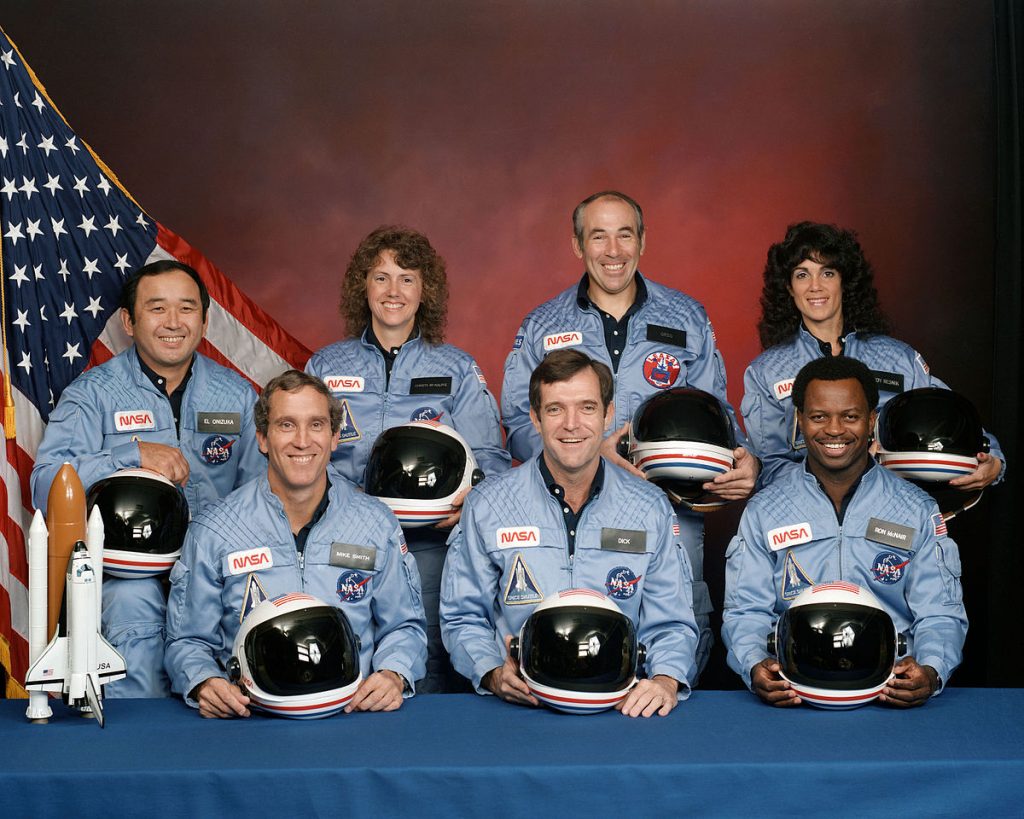 You also see the toll the disaster took on those who helped make the decision to launch. One man in particular seems more monster than man, with his missing teeth and rugged skin and cloudy eyes. He is someone you might run into on the pages of Dante’s Inferno (or – perhaps – in hell).

“Challenger” reminds you of what is best and worst about us – we Americans; we humans. We are proud and arrogant; we do remarkable things. We live, we learn (at great cost).