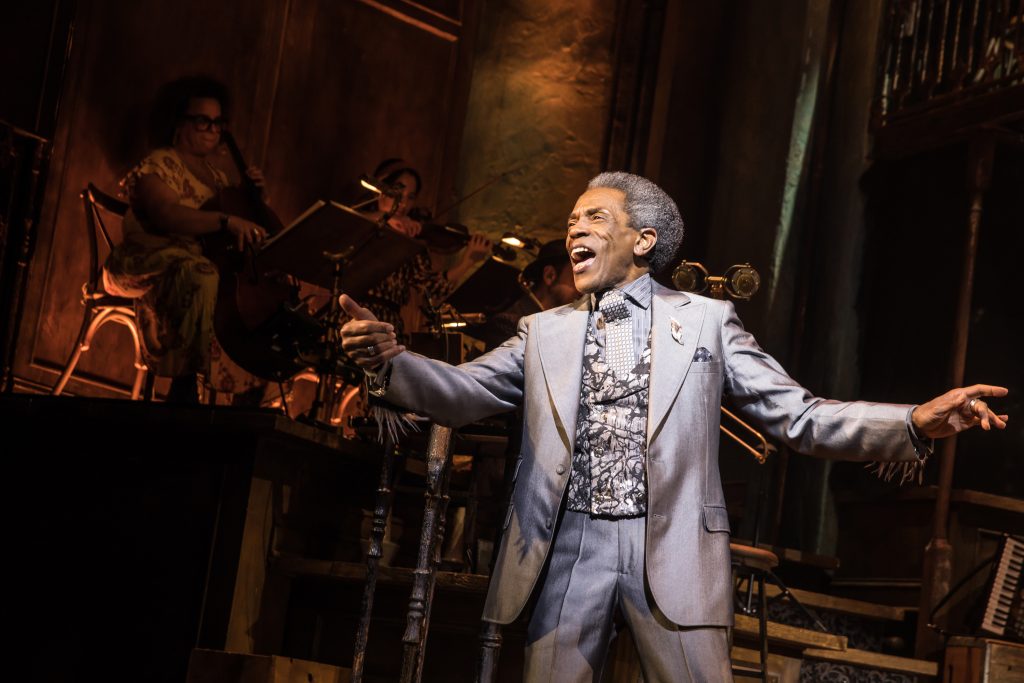 The day comes when Persephone must return to the Underworld, and the train comes to pick her up.

“That was not six months!” she cries, when he arrives.

“I missed you,” said Hades, love in his eyes…

She’s not blind to his faults and the horrors of the world down below, nor is Hermes. Together, they sing…

“Everybody hungry
Everybody tired
Everybody slaves by the sweat of his brow
The wage is nothing and the work is hard…
Way down under the ground…
Mr. Hades is a mean old boss
With a silver whistle and a golden scale
An eye for an eye!
And he weighs the cost
A lie for a lie!
And your soul for sale
Sold!
To the king on the chromium throne
Thrown!
To the bottom of a Sing Sing cell
Where the little wheel squeals and the big wheel groans
And you better forget about your wishing well…”

And yet. Persephone takes his hand. 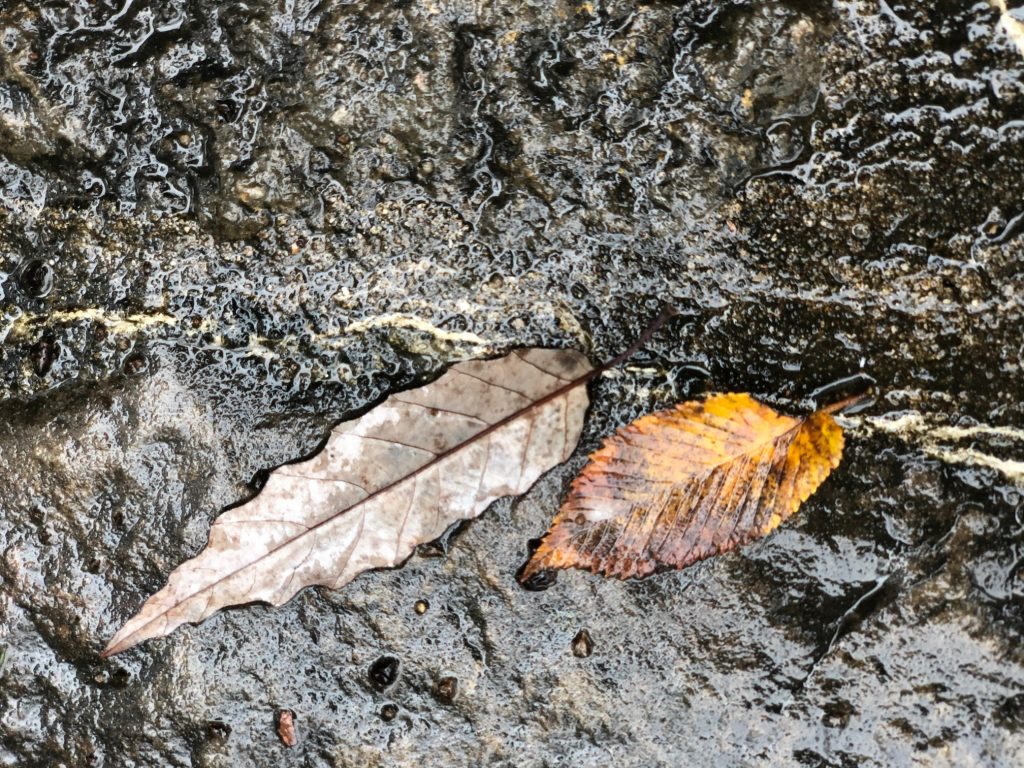 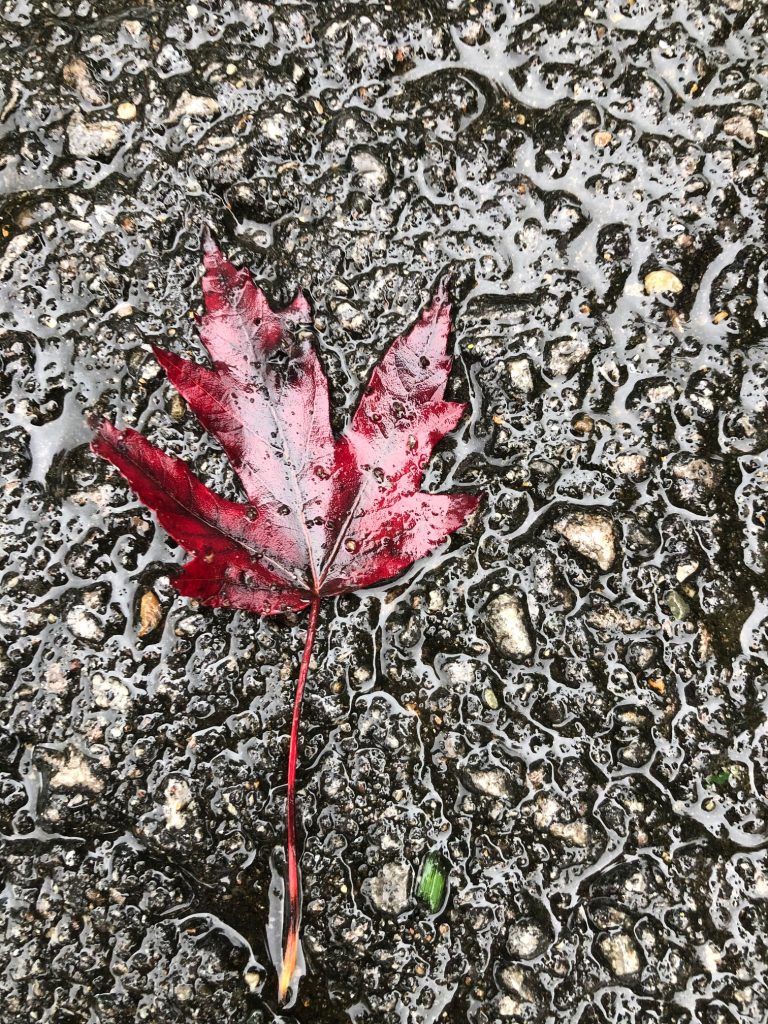 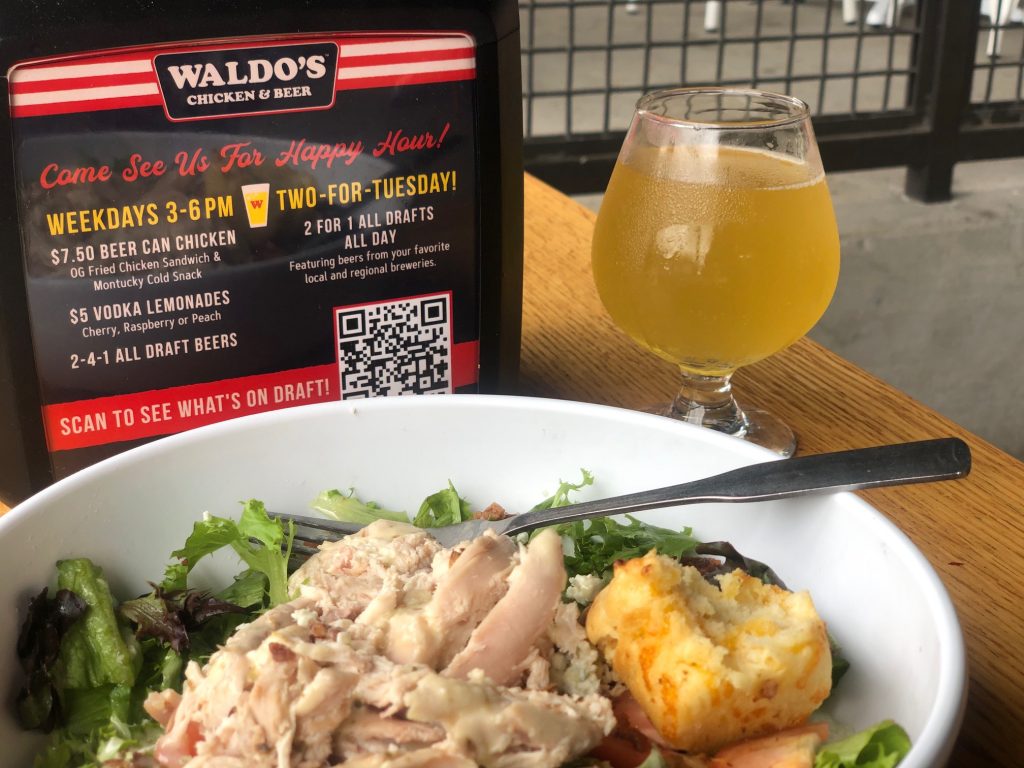