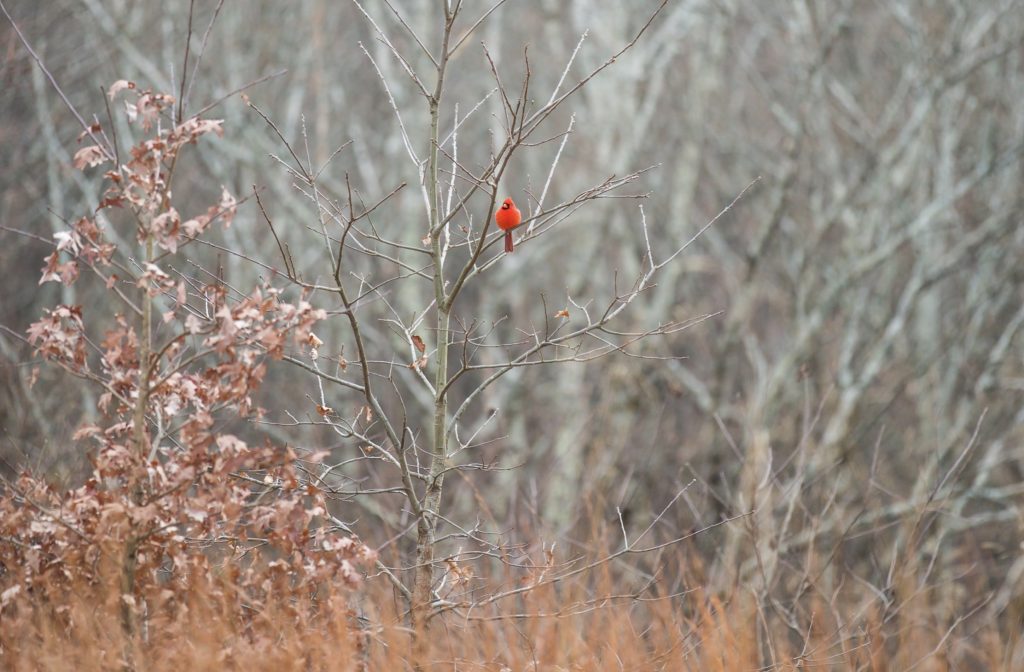 I fly through the house on my knee scooter!

I perch on my cane.

I sometimes miss the sofa life, which strangely brought with it a peaceable acceptance of my condition, along with whatever was brought on a tray. I surrendered to the hum and flow of the small world around me – or to the quietness.

Now, I begin to return to myself. To petty annoyances. To worries and concerns large and small. And to the joys of the world!

Today’s poem, published in 1843, sings across the centuries. You might be interested, as I was, to learn about this poet – Jones Very – a friend of Emerson’s – who either lost his life or found it.

Thou sing’st alone on the bare wintry bough,
As if Spring with its leaves were around thee now;
And its voice that was heard in the laughing rill,
And the breeze as it whispered o’er meadow and hill,
Still fell on thine ear, as it murmured along
To join the sweet tide of thine own gushing song.
Sing on—though its sweetness was lost on the blast,
And the storm has not heeded thy song as it passed,
Yet its music awoke in a heart that was near,
A thought whose remembrance will ever prove dear;
Though the brook may be frozen, though silent its voice,
And the gales through the meadows no longer rejoice,
Still I felt, as my ear caught thy glad note of glee,
That my heart in life’s winter might carol like thee. 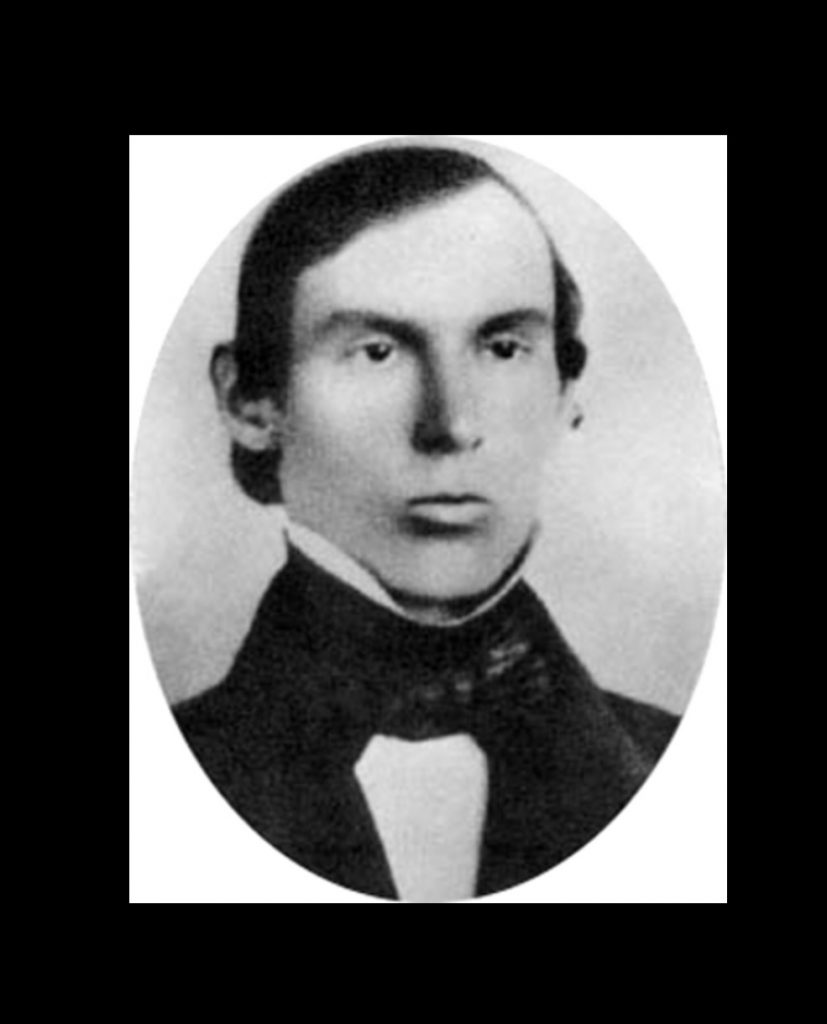 “Jones Very was born on August 28, 1813, in Salem, Massachusetts. He enrolled in Harvard University as a sophomore in 1834, where he was praised for his prose work, winning the Bowdoin Prize for his essays two years in a row—the first Harvard student to ever do so. He also published a number of poems in the Salem Observer, Knickerbocker, and Harvard’s student literary magazine, Harvardiana.

After graduating in 1836, Very became a Greek tutor at Harvard and continued to study at the Divinity School. Very’s critical essays caught the attention of Ralph Waldo Emerson in 1838, which sparked a close but difficult friendship between the two, with Emerson encouraging Very’s literary pursuits and Very attempting to convert Emerson to his religious beliefs.

Very, through Emerson, became involved with the Transcendentalists, and his increasing fixation on mysticism and spirituality began to attract notice among his peers. By the fall of 1838, Very’s students began noticing his lessons becoming more and more directed toward matters of morality. In September of that year, Very proclaimed to his students that they should “flee to the mountains, for the end of all things is at hand,” and made speeches to various groups at the college claiming that the Holy Spirit was speaking through him. The following day Very was sent to the McLean Asylum in Charlestown, where he would be kept for one month.

Emerson, who was initially only aware of Very’s prose work, became a champion of Very’s poetry, helping him to publish more of it and editing poems for Very’s Essays and Poems (C. C. Little and J. Brown, 1839).

Very’s early work reflected the influence of English romantic poets like William Wordsworth and was often written in long blank verse. However, his later work was primarily written in the form of the Shakespearean sonnet. His poems frequently return to the theme of spirituality and sometimes assume the voice of God or the Holy Spirit.

In 1840… Very returned to his family home in Salem. He became licensed as a Unitarian minister three years later and continued to preach and write in the subsequent years, though the quality and quantity of his work had waned. He died on May 8, 1880, in Salem.”

It is said that he spent most of the last 40 years of his life as a recluse. 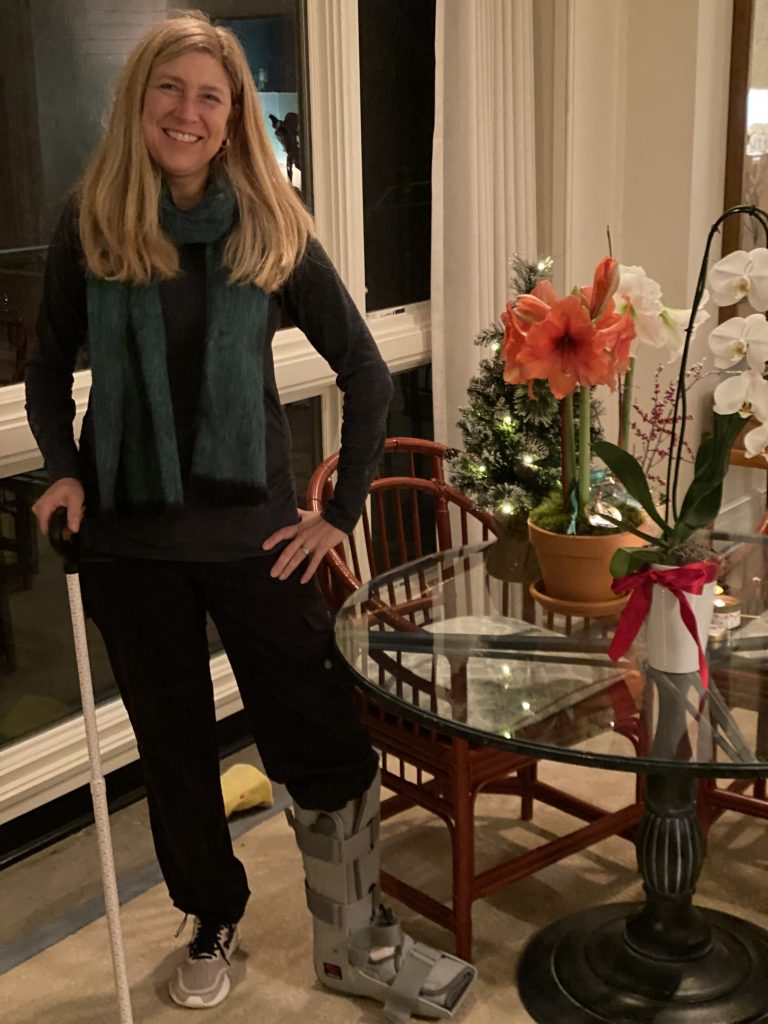 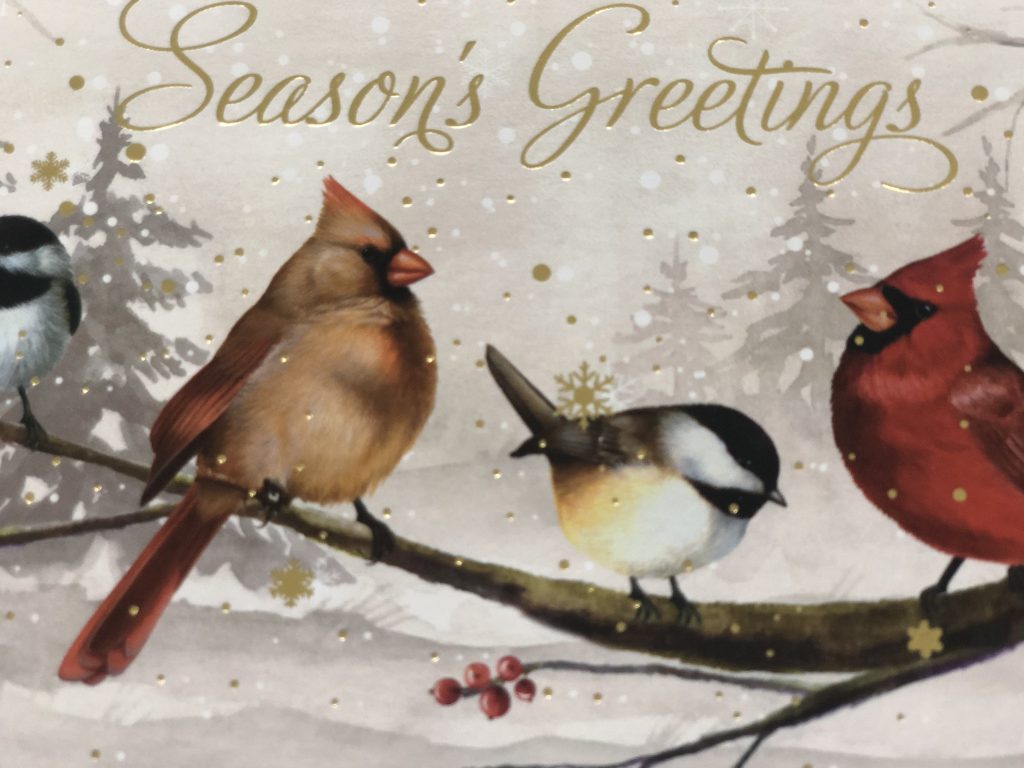 Such a pretty card from my cousin Ellen Jean Herndon…