My husband and I left Pepper and Daisy at home when we went out to dinner a few nights ago. Daisy stayed in her crate – against her will – because she is a puppy and likely to get into mischief. We confined Pepper to the bedroom and bathroom, where she could keep an eye on Daisy or retreat to a far corner. Pep – aggrieved and aggravated – didn’t care for this arrangement. She prefers full run of the house.

“I know, I know,” I said soothingly, closing the door behind us.

Upon our return, Gus and I took the dogs outside then settled in for two episodes of “A Discovery of Witches”. He will watch this show with me if he has enjoyed a sufficient number of cocktails at dinner. 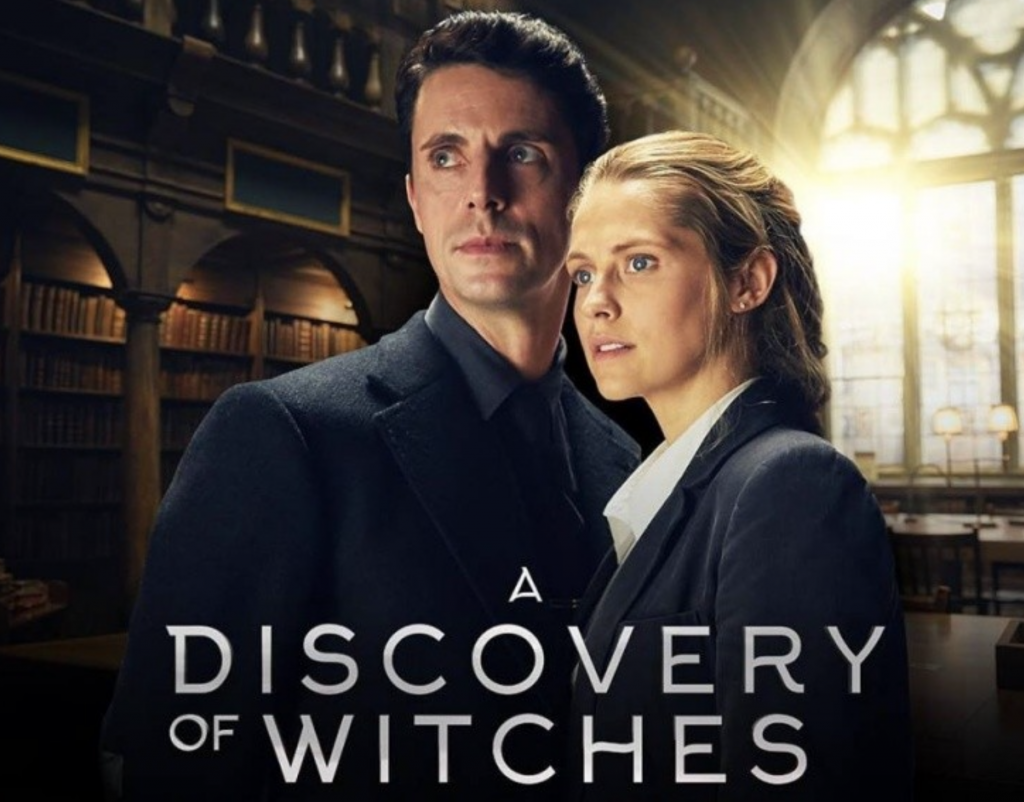 After some satisfying time with the vampires and witches, it was time to settle the girls into their crates and us into our bed.

That’s when I found it: the empty wrapper of a Valentine’s Day bath bomb. 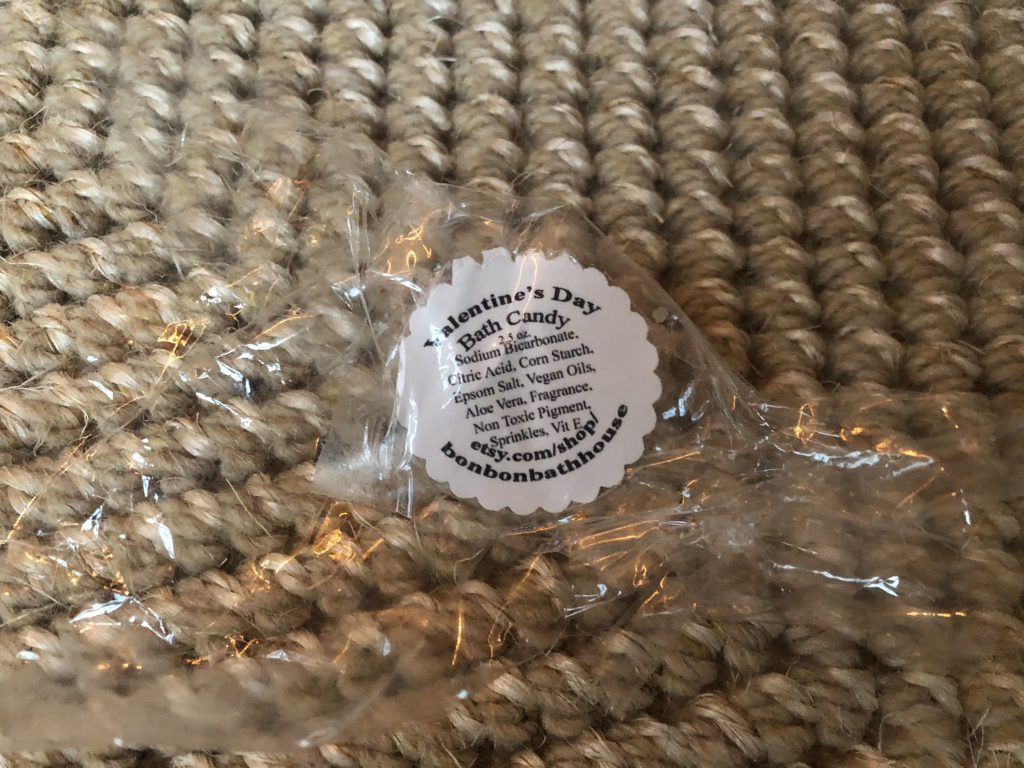 Recreation of the crime scene

I had last seen the bright pink bath bomb resting on the edge of the tub. 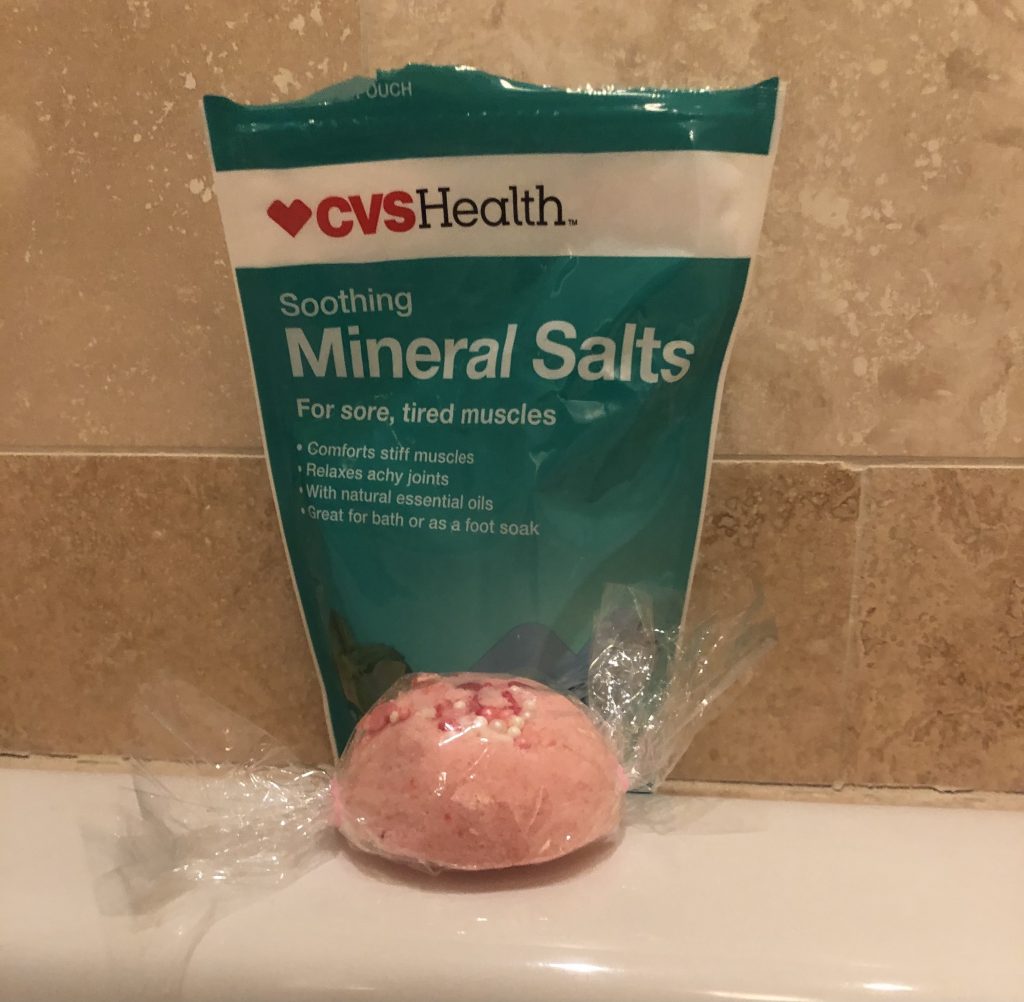 My heart lurched. “Pepper, did you eat the Valentine’s Day bath bomb?” I asked, frantically googling “what to do when your dog eats a bath bomb”.

“I don’t remember,” she said coolly. “I seem to recall that you left me in the bedroom and bathroom when you went out to dinner, though.”

I imagined what a bath bomb might do in a dog’s stomach. 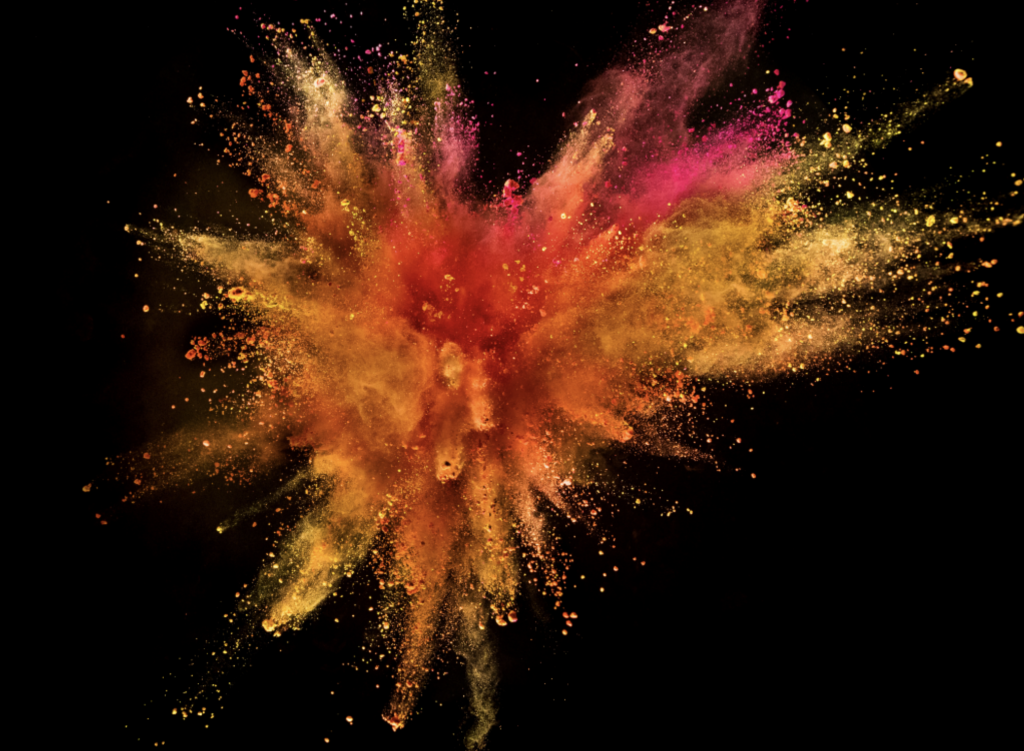 What I learned from Google was not encouraging. Most likely? Extreme stomach upset, taking every conceivable form. IV fluids possibly required.

“Oh Peppy,” I said, as my husband tucked her into her crate. “I am worried sick about what tonight holds. And what your tummy holds.”

“She ate it! She ate it!” Daisy cackled hysterically as Gus snuggled her into her own crate.

I slept poorly, one ear open to the possibility of vomiting and/or explosive diarrhea and a midnight trip to the vet. Into my dreams came tests I was not prepared for. Classes I had forgotten to attend. Additionally, I lost several teeth, and someone chased me.

Morning came, and everyone had slept well except me.

In my robe, in the light of the new day, I found the bright pink bath bomb – gently nibbled – close to the sofa where we’d been watching the witch and vampire get it on.

“Who brought the bath bomb in here and nibbled on it?!” I asked the pups, chowing down on their breakfasts. I was mostly relieved, but also exhausted and agitated.

“I don’t know,” Pepper echoed, looking up from her Hill’s Prescription Diet (Digestive Care) with a sly smile. She has a sensitive stomach. “Probably Daisy,” she added.

Ahh, perhaps they are becoming sisters, I thought.

Poured my second cup of tea.

We choose our sisters, I thought. And they choose us. 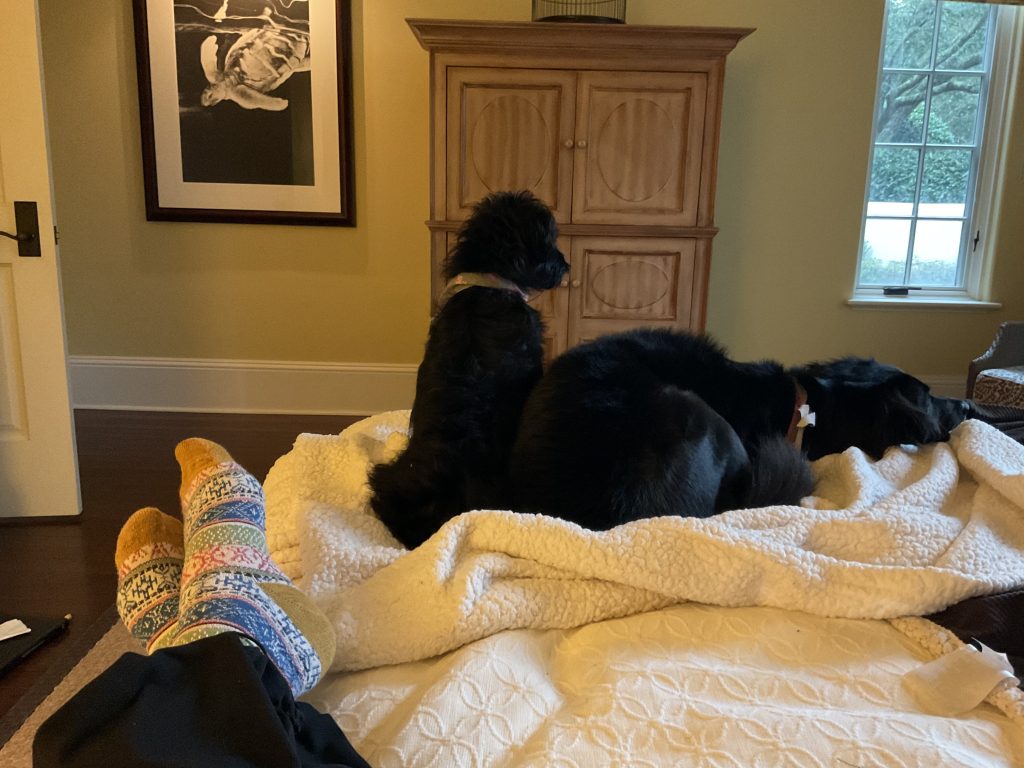 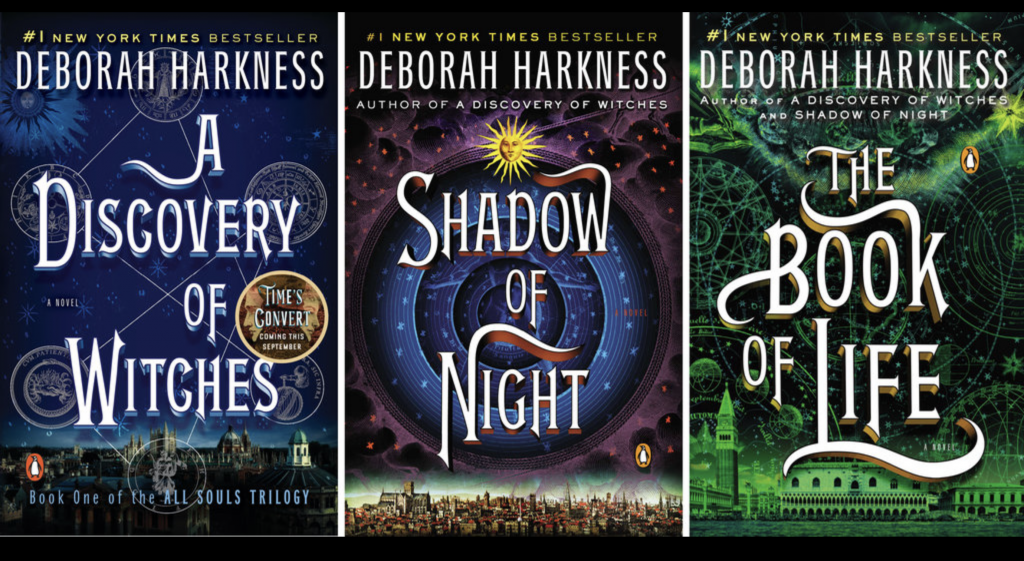 This series has been called “Harry Potter for grownups”. I read the first years ago but did not feel inspired to continue. Perhaps I shall rethink.