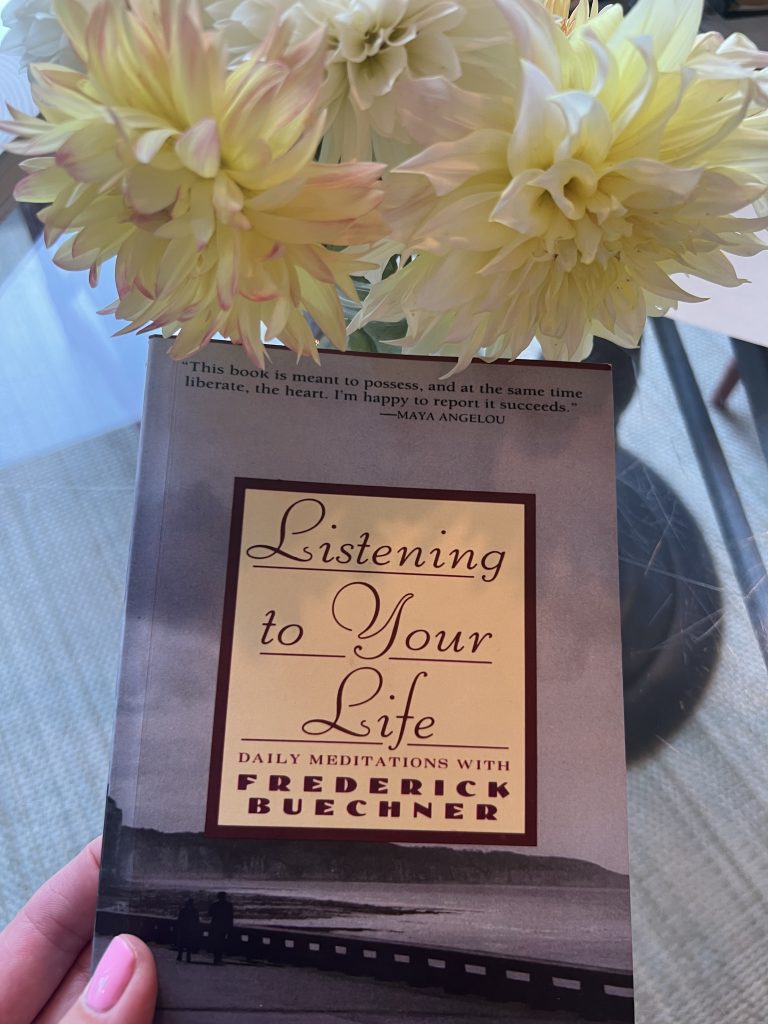 “It was a couple of springs ago. I was driving into New York City from New Jersey on one of those crowded, fast-moving turnpikes you enter it by,” writes Frederick Buechner. “It was very warm. There was brilliant sunshine, and the cars glittered in it as they went tearing by. The sky was cloudless and blue. Around Newark a huge silver plane traveling in the same direction as I was made its descent in a slow diagonal and touched down soft as a bird on the airstrip just a few hundred yards away from me as I went driving by. I had music on the radio, but I didn’t need it. The day made its own music – the hot spring sun and hum of the road, the roar of the great trucks passing and of my own engine, the hum of my own thoughts. When I came out of the Lincoln Tunnel, the city was snarled and seething with traffic as usual; but at the same time there was something about it that was not usual.

It was gorgeous traffic, it was beautiful traffic – that’s what was not usual. It was a beauty to see, to hear, to smell, even to be part of. It was so dazzlingly alive it all but took my breath away. It rattled and honked and chattered with life – the people, the colors of their clothes, the marvelous hodge-podge of their faces, all of it; the taxis, the shops, the blinding sidewalks. The spring day made everybody a celebrity – blacks, whites, hispanics, every last one of them. It made even the litter and clamor and turmoil of it a kind of miracle.

There was construction going on as I inched my way east along 54th Street, and some wino, some bum, was stretched out on his back in the sun on a pile of lumber as it if was an alpine meadow he was stretched out on and he was made of money. From the garage where I left the car, I continued my way on foot. In the high-ceilinged, public atrium on the ground floor of a large office building there were people on benches eating their sandwiches. Some of them were dressed to kill. Some of them were in jeans and sneakers. There were young ones and old ones. Daylight was flooding in on them, and there were green plants growing and a sense of deep peace as they ate their lunches mostly in silence. A big man in a clown costume and whiteface took out a tubular yellow ballon big round as a noodle, blew it up and twisted it squeakily into a dove of peace which he handed to the bug-eyed child watching him. I am not making this up. It all happened.” 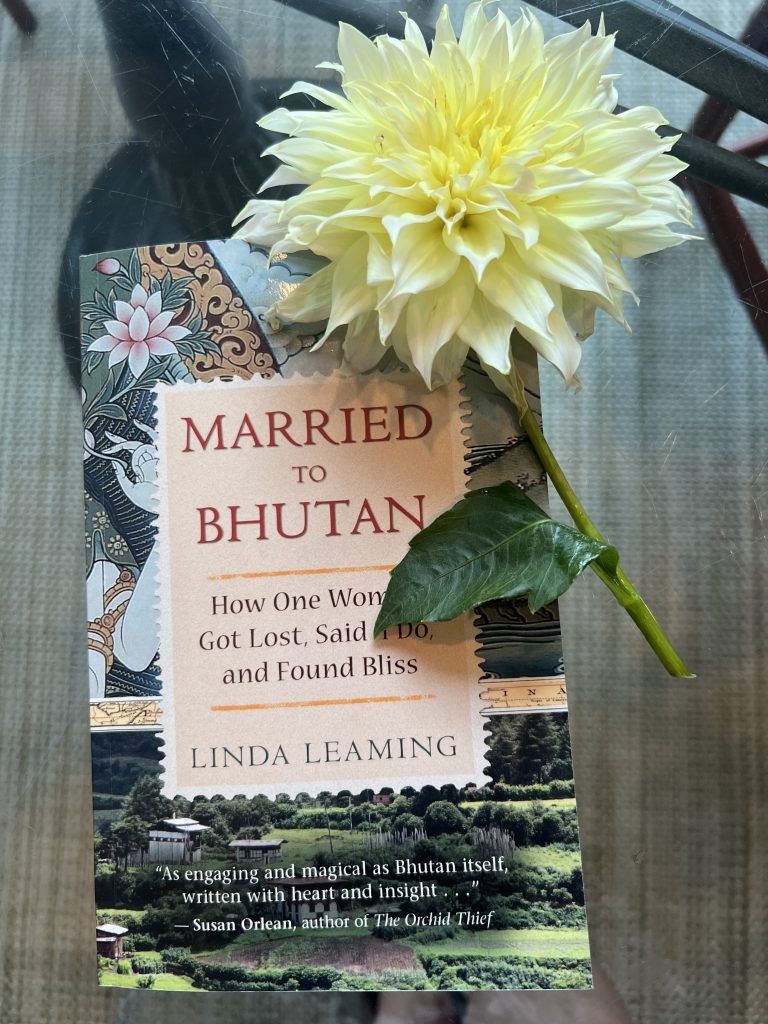 A man met the Buddha after the Buddha became enlightened. The man was awed by his remarkable radiance.

“What are you?” the man asked. “Are you some kind of celestial being? A god, perhaps?”

“Well, then, are you a magician or wizard?”

”No,” the Buddha answered again.

”I am awake,” the Buddha replied.

-From Linda Leaming, in Married to Bhutan. 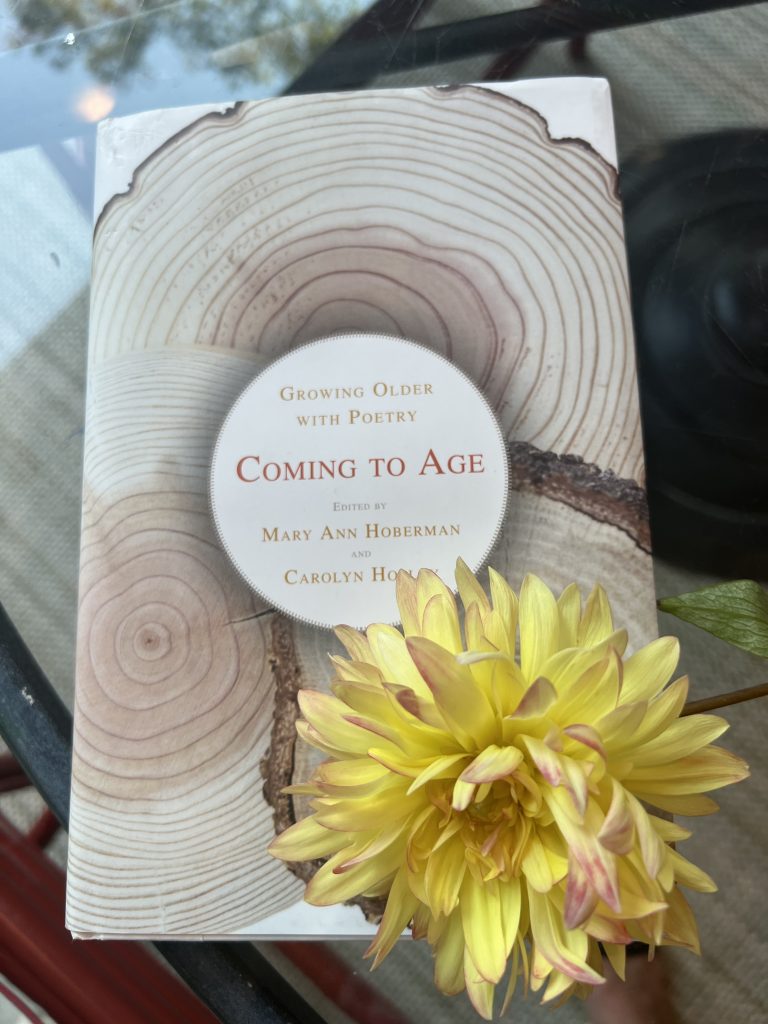 This is the ticket
I failed to spend.
It is still in my pocket
at the fair’s end.
It is not only
suffering or grief
or even boredom
of which we are
offered more than
enough. 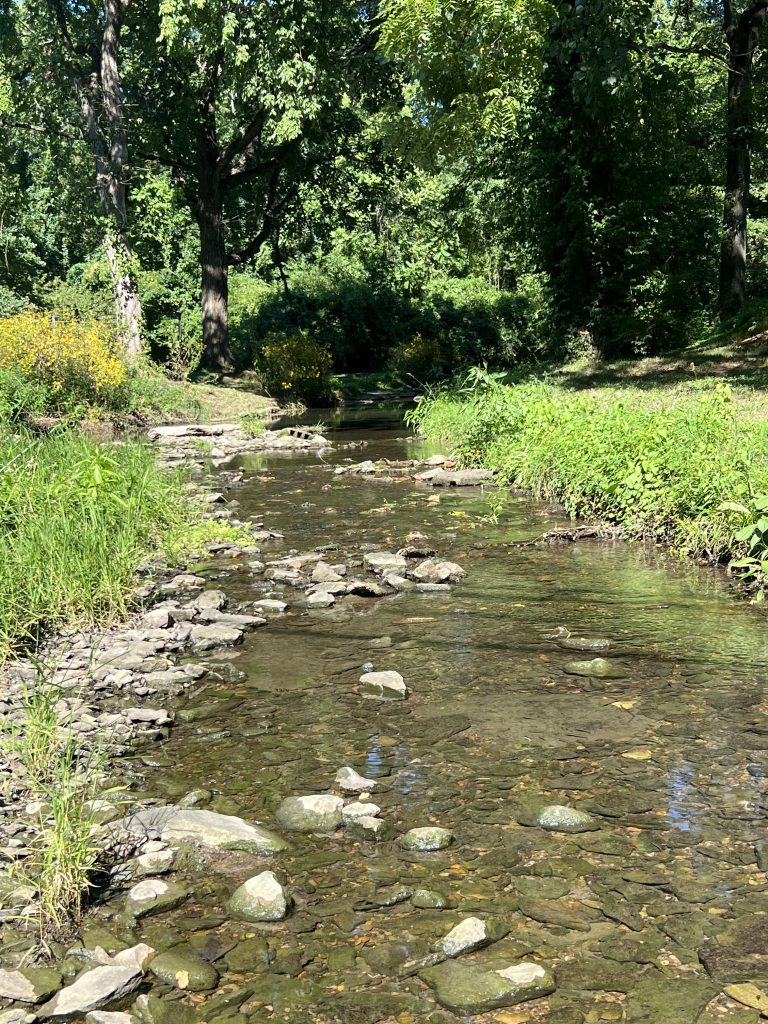 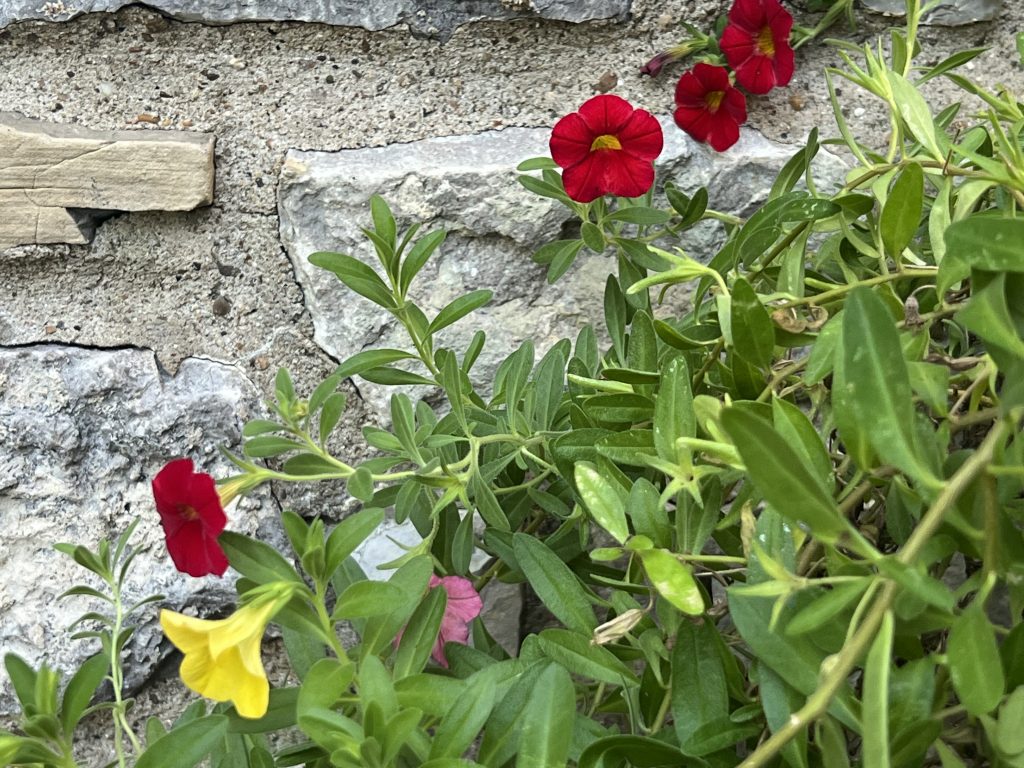 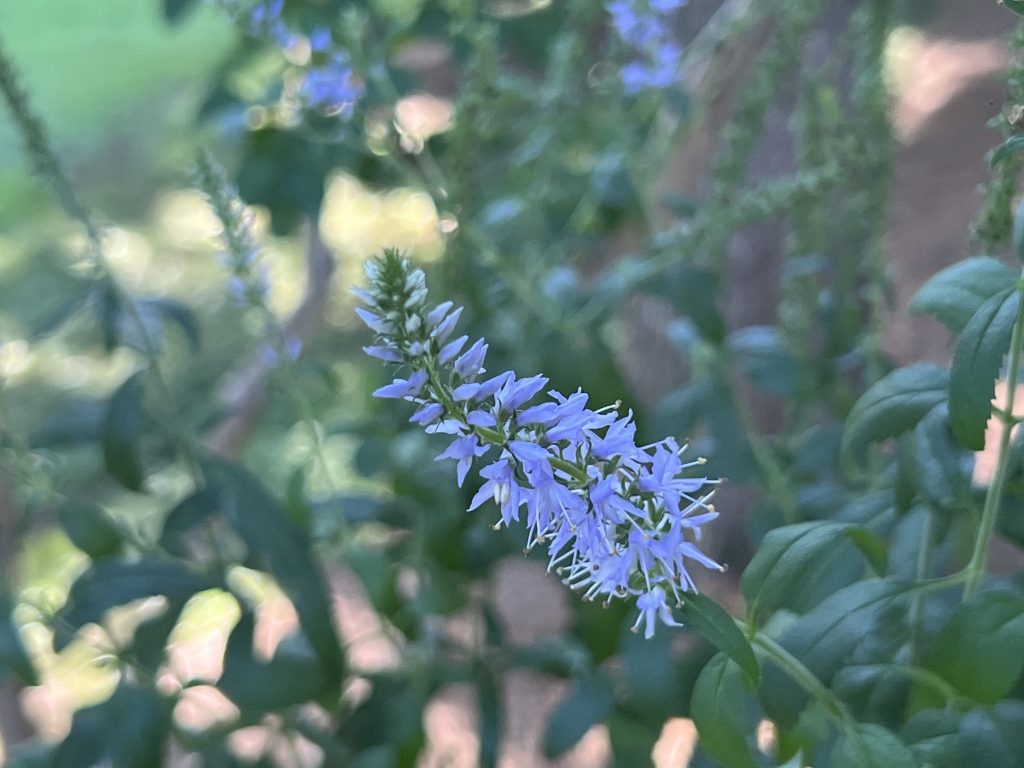