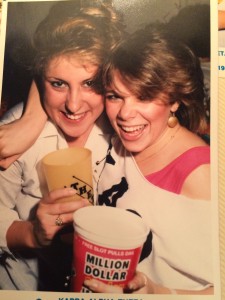 “Big Holly” and “Little Holly” lived next door to each other as freshmen at Duke.  “I adored her immediately,” says Nashvillian Holly Conner about Holly LeCraw, who grew up in Atlanta.  As “token” Southerners, they became fast friends, rooming together sophomore year and beyond.  Our Nashville Holly remembers the huge flamingo beach mural on the wall of their room sophomore year: “it was quite the hot spot – or so we thought,” she remembers cheerfully.  “It was the size of a bathroom these days, but we loved it.”

Happy days, those.  “Holly was a hit with the fellas and girls and never worried about having a date.  A serious heart-breaker.  I lived through her vicariously,” our Holly remembers.  She thinks of fun nights at Theta formals and mixers and the arrival of Nashvillian Mac Hardcastle from Davidson, bringing his “special sauce of mirth and cheer.”  She fondly remembers cheering on the Blue Devils with Holly and other Cameron Crazies.  (Oh well, no one is perfect.) 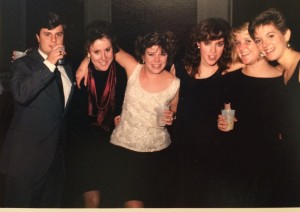 This Monday night at 6:30, Holly LeCraw comes to Parnassus to read from her new novel, The Half Brother, and both Hollies are hoping for a great crowd!

I’m about halfway through the book, and here’s what I can tell you: The Half Brother is a terrific read, a novel to lose yourself in while the characters find themselves.  When we meet Southerner and protagonist Charlie Bankhead, he teaches at a New England boarding school and is in love with a student.  She’s in love with him, too.  They act honorably, and years later she returns as a teacher.  Complications ensue for both Charlie and his golden boy half brother, Nicky, who is now on the faculty as well.  While I hope for the best, I fear for them all.  Not all broken hearts mend well – and, no offense to Kelly Clarkson, what doesn’t kill you doesn’t always make you stronger. 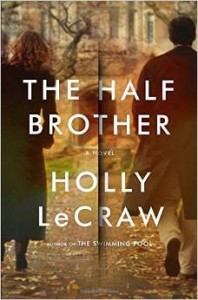 One of the most intriguing parts of the book for me so far is Charlie’s Southern heritage.  Charlie’s mother tells him his father died before he was born, and she remarries – up – when her son is young.  He admires his kind stepfather, Hugh, who is smart and genteel, well-born, and an alcoholic.  Through his stepfather, Charlie learns how to read the unspoken language of Southern men:  “I immediately recognized him [speaking of the chaplain he meets at boarding school] – not in any specifics, but instead in his general, privileged mien, the Scotch-Irish narrowness of his face, the lean, symmetrical features and high forehead.  It was… the fortunate face of southern lawyers, and businessmen, of proficient golfers and casual hunters, of my late stepfather.”  Charlie also learns from Hugh:

[t]hat my other suspicions had been true: that there did exist people who had grandmamas and granddaddies and great-granddaddies who lived down the street, whose names were on road signs or buildings or both; who had cousins; who had a great web of people spread wide and sticky over Atlanta; and they did the things they did and had the jobs they had because all that great web had figured out the best way to live and showed them how.  These people were supremely, effortlessly legible to themselves, and I waited, in vain, for the effect to spread to me.

Perhaps the most important thing Charlie learns from his stepfather is the last thing you would expect:

Near the end of our lunch that day, he’d said to me, Charlie, you need to know something.” His face had suddenly sagged, as though he’d been holding his breath through the entire meal and was finally letting it go. “I have known exactly who I was, who I am, my entire life.”  He waved vaguely around at the dining room, the black waiters in their white coats, the city outside that was his.  The wave nearly threw him off balance.  “And it hasn’t done me a damn bit of good.”  His right hand made a fist, and then, driven more by gravity than passion, came down heavily, muffled on the thick tablecloth.  His silverware rattled faintly.  “Remember that, Charles Garrett.  Son of no one.  Count your blessings.”

In the half of the book I’ve read, Charlie has come a long way towards understanding who he was, who he is, and who he wants to be.  I fear that he has miles to go before he sleeps. 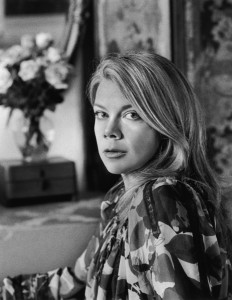 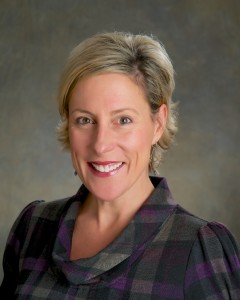 Please join the Hollies and me at Parnassus this Monday night at 6:30 for a reading!

For Emily Choate’s excellent (and more thorough) review of The Half Brother, please stop in at Chapter16.org.