Blazing hot summers and over air-conditioned libraries are a match made in heaven.  Can’t you just feel that whoosh of cool air when the sliding glass door opens and you walk through?  That delightful artificial chill invites you to come on in and stay a while.  Then you notice the distinctive aroma of paper and ink and book bindings, with notes of people and undertones of carpet.  Yes, this is just where I’m supposed to be.  And everything here is free! 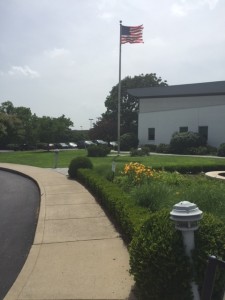 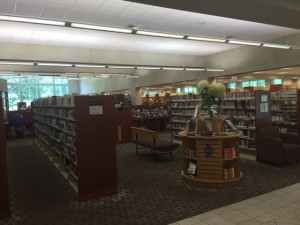 Summer is a great time to drop by the library if you haven’t lately.  Browse around, maybe stumble upon an old favorite or discover a book you’ve never heard of.  (Gentle reminder:  the Green Hills branch of the Nashville Public Library is closed on Fridays, but the main downtown location is not.  Here’s a link to library locations and hours in the Nashville area.)

Today, my friend Gary Shockley shares his top 10 library reads with an eye to summer.  Gary is an avid reader across the spectrum, and I’d happily read any book he recommends.  Even #8. 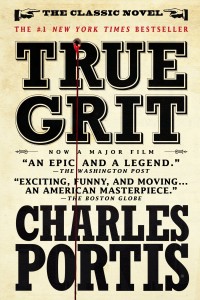 1.  Charles Portis, True Grit (1968).  The source for two classic movies, neither of which do it justice.  Maybe the funniest book I’ve ever read.

2.  John LeCarre, A Delicate Truth (2013).  Summer is perfect for literary thrillers and no one has ever done them better.  The Cold War novels are canonical but the more recent ones are also outstanding.

3.  Jennifer Egan, A Visit from the Goon Squad (2010).  Perfect in its parts, brilliant as a whole.  The chapter written in PowerPoint looks like a post-modern gimmick but will break your heart. 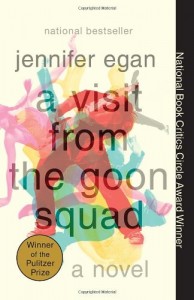 4.  David Benioff, City of Thieves (2008).  A Russian orphan and a Red Army deserter set out to find a dozen eggs in a starving Leningrad, besieged by the Nazis.  Hilarious, harrowing, always surprising.

5.  Dave Van Ronk & Elijah Wald, The Mayor of McDougal Street (2005).  Rollicking memoir of former merchant seaman, committed anarchist, and reluctant folksinger who became the preeminent voice of the Greenwich Village folk scene prior to the arrival of one Robert Zimmerman of Hibbing, MN.  Don’t be put off by the link to the dour Inside Llewyn Davis; the book is infinitely funnier. 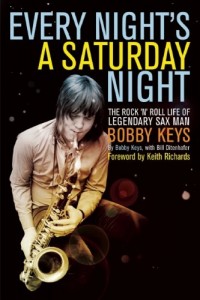 6.  Alan Furst, The World at Night (2002).  Atmospheric espionage thriller set in occupied France.  All of Furst’s novels are good; this is my favorite.

8.  Rick Atkinson, An Army at Dawn (2002).  The first volume of The Liberation Trilogy tracing the history of the U.S. Army in the European Theater of WWII.  Meticulously researched, gorgeously written, indispensable for military history buffs. 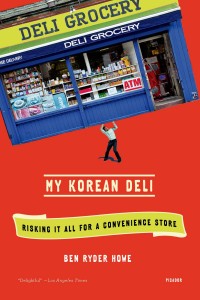 9.  Rodney Crowell, Chinaberry Sidewalks (2011).  Another music memoir by another Nashvillian.  Like his songs, Crowell’s memoir is funny, sad, and always interesting.

10.  Ben Ryder Howe, My Korean Deli (2011).  For those who have always wondered what it would be like to go from editor of the Paris Review to owning a Korean deli in NYC – or anyone who wants to laugh. 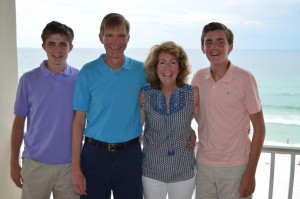 For Gary’s introductory bio and prior post on Midnight in Europe, by Alan Furst, please click here.

Please tune in next Tuesday for Top 10 Free Summer Reads: She Said.  One book makes both lists… can you guess which?