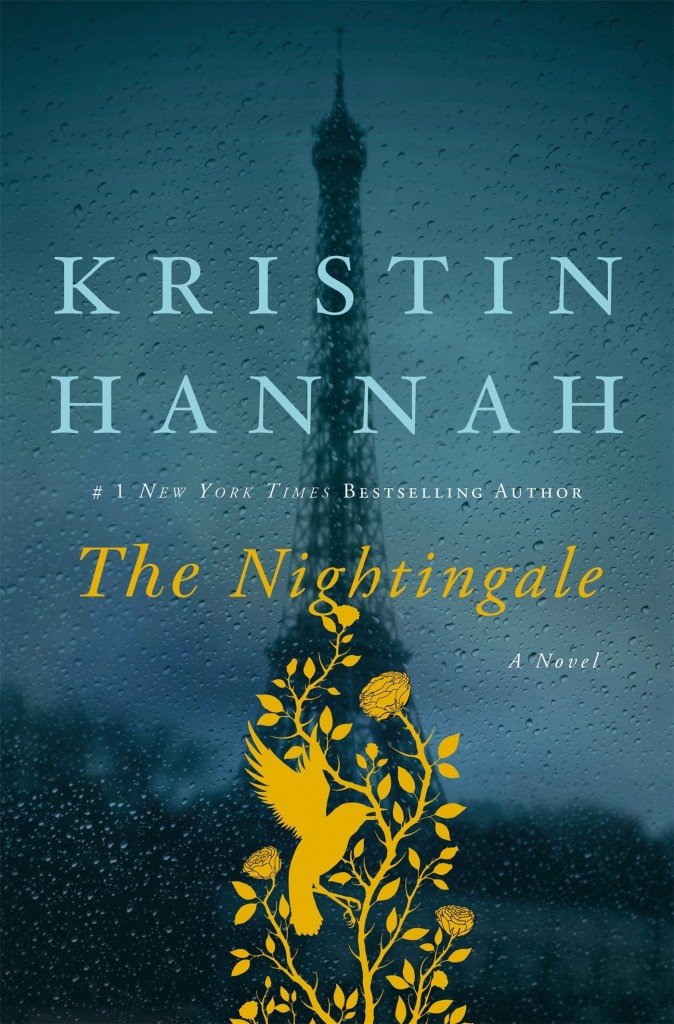 Just to clarify:  it’s me that failed, not my book club.  I intended to finish Kristin Hannah’s The Nightingale before Thursday night rolled around, but we all know about good intentions and the roads they pave.  With my book club’s permission, I took notes instead.  Here’s what they said about a book that elicited strong feelings; you’ll understand that certain quantities of wine had been consumed before we sat down at the table for dinner and rowdy book talk.

At her website, Kristin Hannah describes The Nightingale as “An epic love story and family drama set at the dawn of World War II.  A profound and compelling portrait of two ordinary French women living in a city under siege and in a country at war, where surviving sometimes means doing the unthinkable.”  Our conversation may help you decide if this book is right for you.

Discussion began strong.  “I stayed up 3 nights in a row past midnight reading, I cried at the end, and I hated every fucking minute of it!” one exclaimed.  “The anachronisms!  The emotional manipulation!”

“No!  I couldn’t suspend disbelief!” 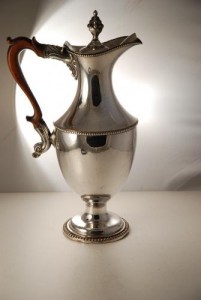 This is a pitcher.

This is a ewer.

“Parts of it read like a Harlequin romance, like when she wore her winter white turtleneck and white slacks and swept her hair back.” 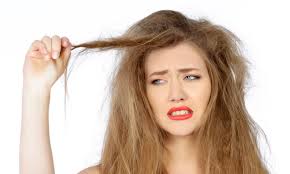 “She talked a lot about her frizzy hair during the war.”

“Do you really think people were worrying about their hair?”

“And sometimes she’d use the same words over and over, like ‘cobbled together.’” 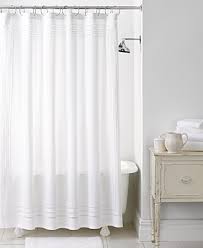 “I don’t think the guy would have had antibiotics in his pocket.  They had barely been discovered.”

“I don’t think they had shower curtains in France then.”

For a while, there was general venting around the table.

Over time, it did emerge that The Nightingale had some strong admirers as well.  “I loved it!” said one of our most demanding readers.  She read us the first few sentences…

If I have learned anything in this long life of mine, it is this:  In love we find out who we want to be; in war we find out who we are.  Today’s young people want to know everything about everyone.  They think talking about a problem will solve it.  I come from a quieter generation.

“I think we are hungry for stories like this,” she said.  “It’s about human relationships during a period of war.  What do you do when you are forced to live with the enemy?”

“Why do you think people like stories about World War II so much?”

“It’s the last war where good and evil were so clear.”

“Or at least, in hindsight we can say that.  Maybe in hindsight some of the other wars will seem a lot clearer too.”

“Every time I read another book on World War II, I understand more the tension between love and war.  I learned more about the French resistance and gained a little more perspective from this book.”

“I liked the character development.  It wasn’t always what you expected.”

Discussion veered into the territory of All the Light We Cannot See and how The Nightingale shared one important perspective with it:  the recognition that there can be good individuals within an evil system. 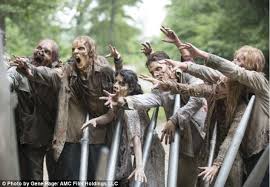 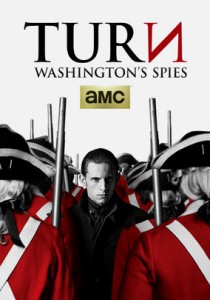 Another friend mentioned that she’s been watching a Netflix series, “Turn,” that considers many of the same issues raised in The Nightingale, except set during the American Revolution (What is it like to be a loyalist, a patriot, or somewhere in between?)

In the end, there was some general agreement around the table that The Nightingale is a page turner, a beach book with substance, perhaps over-hyped, but with its merits and pleasures as well as its aggravations.  The most damning comment I heard was that “this was a great story, but she was not the person to tell it.”

You can also find further thoughts about The Nightingale at Bacon from Sine Thieme and Marion Herndon.

1.  We had an edifying discussion of chilblains, which one character gets in the book and one book club member also has.  “They are sores and they hurt like a mother-,” we learned.  “I got them when I was 15 and in Australia with a friend.  They were having their worst winter in something like 50 years.  The friend’s parents took me to their doctor, who was a little old man.  He said he hadn’t seen chilblains since World War II.”  (Once you have them, they don’t ever completely go away.  They can be dormant if you are careful, but they can flare up again in the cold.)

2.  We veered into a discussion of the incredible power of individual words, such as being a “Muslim” or an “Islamist.”  One person observed that teenagers, perhaps due to texting, are very sensitive to the power and efficiency of words.  “Every word is a suitcase,” it was noted, in a smart turn of phrase.  As an example:  THOT, when you are texting, means “That Ho Over There.” 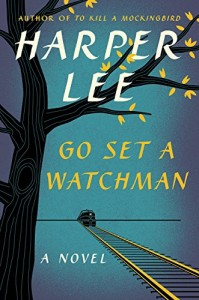 3.  We learned that several members of book club had not read The Color Purple or The Chosen, to general consternation.

4.  We learned that one member of book club had somehow missed To Kill a Mockingbird in high school, and the table erupted in horror.  There might have been heckling involved.  One friend’s take on Go Set A Watchman:  “It was like seeing Harper Lee in her underwear.”

To my book club:  Please forgive me for anything I’ve gotten wrong!  Thank you for letting me be a scribe for the evening.  Please correct the record in the comments if need be!  And readers: please let me know if you’d like another dispatch from book club from time to time… I’d love one from yours! 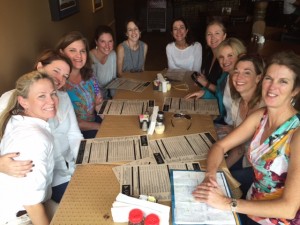 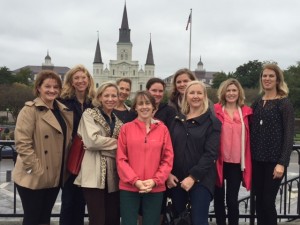