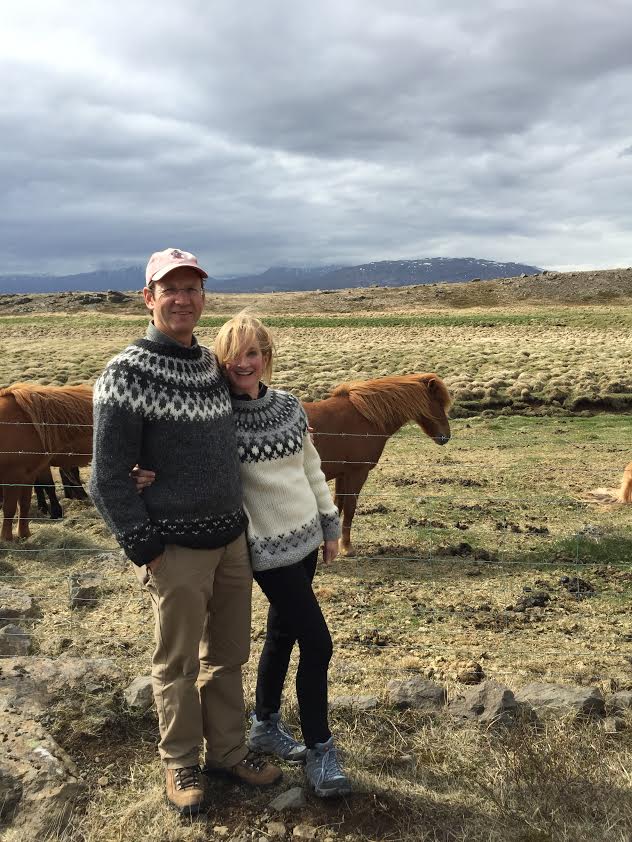 Back in the day, the end of July was still the middle of summer.  No more!  But summer’s still going strong at Bacon, with four more Summer Reading specials to finish out the series.  Today’s post features Louis and Karlen Garrard.

Louis Garrard is, among other things, a surgeon, a professor at Vanderbilt Medical School, a hunter, and a reader.  For a serious guy, he’s got a subversive sense of humor.  He’s the person at a dinner party most likely to be quiet for a long stretch and then let it rip:  a zinger that has the whole table laughing.  His wife Karlen is the person at a dinner party mostly likely to keep the conversation going – brilliantly conversational in every setting.  After dinner she’ll let it rip on the piano!  She’s always game for your next great idea, whether it’s trying a new restaurant, learning how to play a new game, reading a provocative book, or maybe going to one more bar.  Even though the kids are growing up, life never slows down…their oldest son Ford just graduated from the University of North Carolina, while younger son Paul is studying hard at Vanderbilt, and Frances is doing the same at Ensworth High School.  Karlen and Louis love having them all under the same roof for at least a little while this summer.

Today, they answer a few questions and reveal what they’re reading now…

What’s your favorite thing about summer?

Louis:  True. Both dogs love to go to the lake house.  They like to be in and on the water.

Karlen:  False.  They are so hot and itchy right now.  Chester just got shaved and he is humiliated.

Coolest summer trip you’ve ever been on?

Louis:  Iceland, the most recent one and by far the most interesting and the coolest both literally and figuratively. 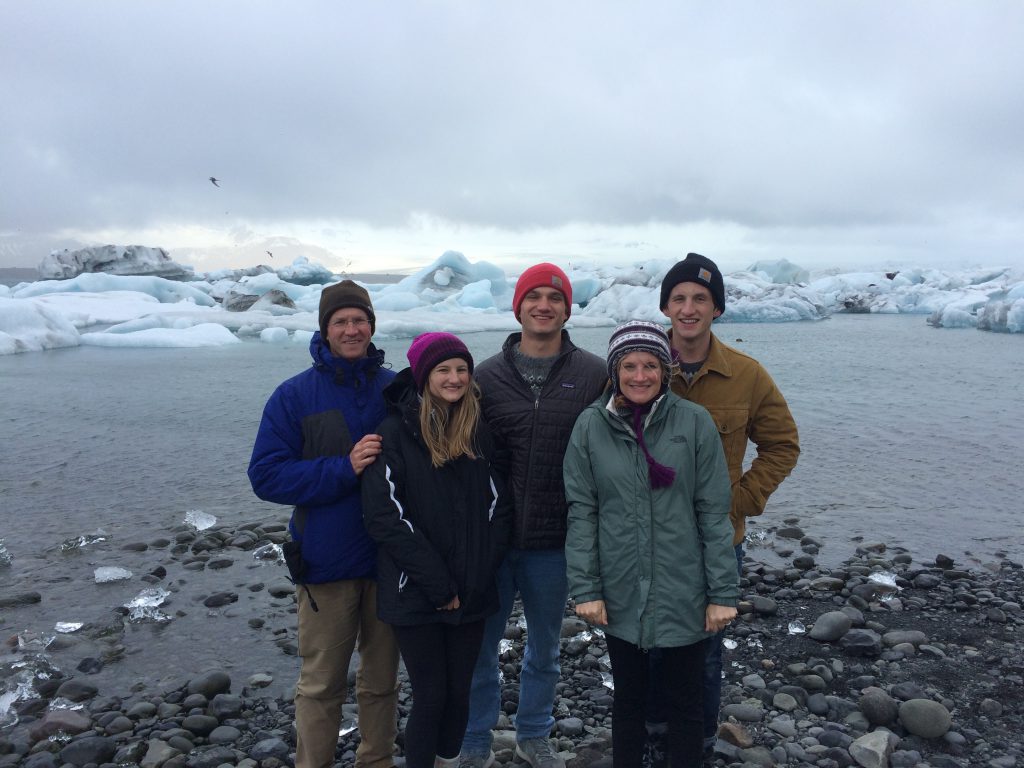 Karlen:  I also have to say Iceland.  We just returned a couple of weeks ago, and I have never been so cold on a summer vacation.  It was stunningly beautiful, though – especially the glaciers and waterfalls.  And of course, the geothermal springs took the chill off! 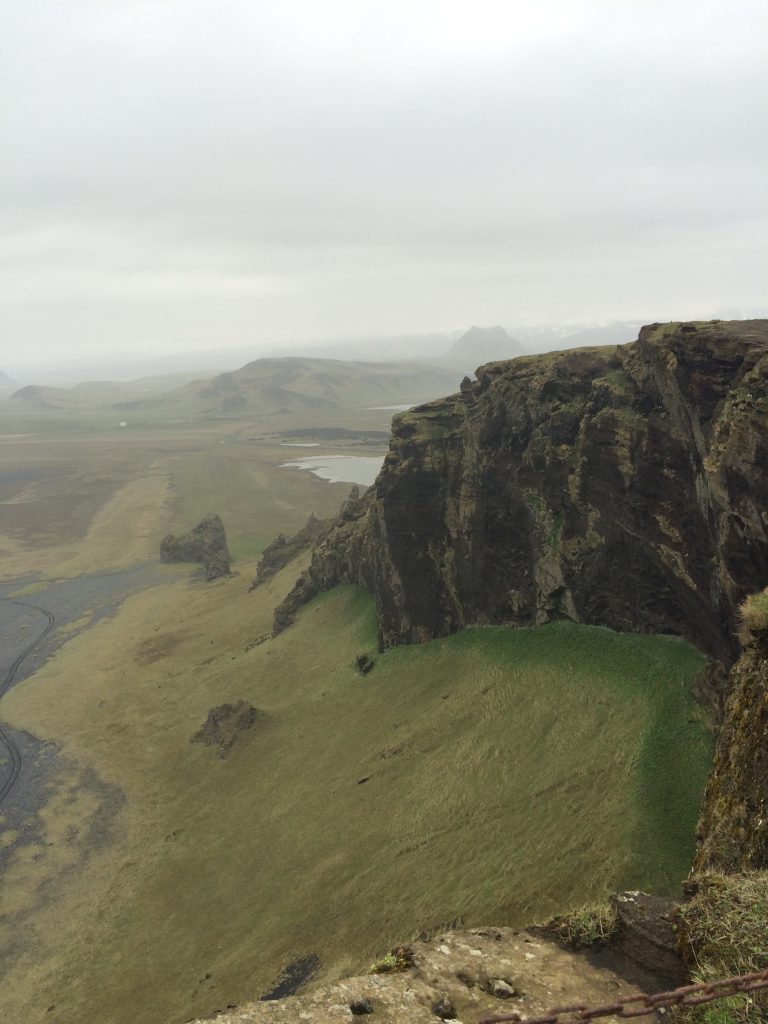 Louis:  I had a brief summer job in high school rounding up and separating cattle for an auction.  There was not any roping or banding, but I did feel like a cowboy for a few weeks. 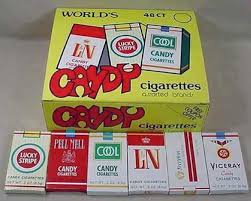 Karlen:  I worked at a concession stand at the Little League baseball field.  Remember Fun Dip, Big League Chew, and Nik-L-Nip Wax Bottles?  We sold those.  And candy cigarettes, too.  Those were the days.

Louis:  Beach.  I think it is an instinctive urge to return to the sea.

Karlen:  Lake.  I think it is an instinctive urge to drink beer and listen to Kenny Chesney.

Louis:  Ice cream, it goes better with cake, cookies, pie, etc.  It also can work better alone as a meal.

Karlen:  Sorbet.  I’m not only gluten free, but dairy free as well.  Kidding! 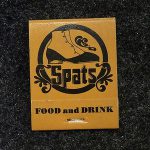 Louis:  Long Island iced tea.  I have not had one in a while, but they remind me of the specials they used to have at Spat’s.

Karlen:  Long Island, without question!  I don’t really get the whole sweet tea phenomenon, but I suppose it makes for a good country song. 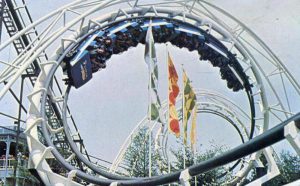 Karlen:  There will never be another Wabash Cannonball.

Louis:  I “Heart” Karlen across my chest – or my Social Security number so my body could I be identified after Karlen blew me up for getting a tattoo.

Louis:  Modern Romance by Aziz Ansari.  A very humorous insight into how our younger generation communicates and finds relationships.  Our son was reading it on vacation and laughing to himself so I thought it was worth a try. 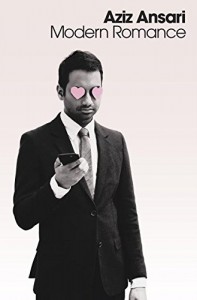 Karlen:  I just finished Euphoria by Lily King.  Wow.  A must read for fans of Heart of Darkness and love triangles. 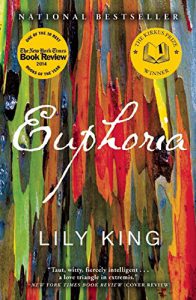 Louis:  This summer I would recommend Destiny and Power by Jon Meacham.  In our present political climate it is good to be reminded that our leaders should be committed to service and compromise over self-promotion. 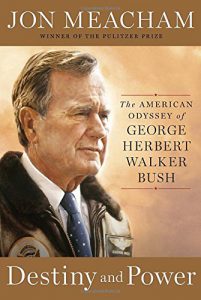 Karlen:  I picked up a copy of Did You Ever Have a Family by Bill Clegg at the airport bookstore a few weeks ago.  It is a fantastic read, and especially impressive as a fiction debut (longlisted for both The National Book Award and Man Booker Prize for 2015.) 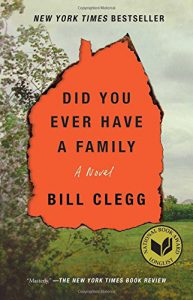 Image of matchbook from terapeak.com

Image of candy cigarettes from tumbler.com